Diving into the Niyamas: Tapas

It may be cliché to say, but change is not easy. It can be uncomfortable and maybe a little unsettling. But…it’s necessary to move forward, to grow.

That uncomfortable feeling can even accompany conscious, healthy changes. Let’s say you are making a seemingly simple change for healthier snacks, but it can feel uncomfortable reaching for an apple mid-afternoon instead of salty, crunchy chips (or salty, cheesy crackers – my weakness!). Because it’s different, it’s new and healthy snacking hasn’t yet become your new habit. 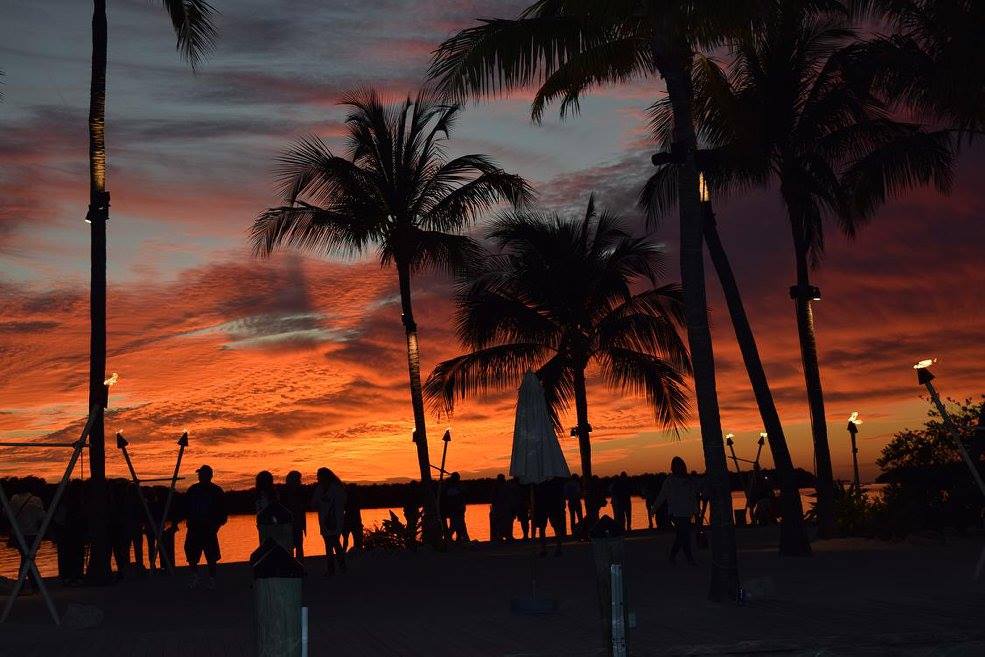 Tapas, that uncomfortableness, is the heat generated by making change. Tapas is one of the five niyamas, which are just one of the eight limbs of yoga. The niyamas are an aspect of yoga with an internal focus on the ways to take care of oneself. In a very short summary, there are five niyamas: cleanliness, contentment, change, study and humility.

In The Path of the Yoga Sutras, Nicolai Bachman explains that “tap”, from which the word tapas comes, means “to heat.” It’s that heat coming from creating new habits, new behaviors that come up against the old habits you’re trying to change.

Just like fire burns away the old to make way for new growth, that internal heat is burning through those old thoughts and habits that no longer serve you to make way for the new. And it’s not just physical changes, like setting a regular yoga practice, establishing a running program, eating more healthy, etc., but also habitual thoughts. 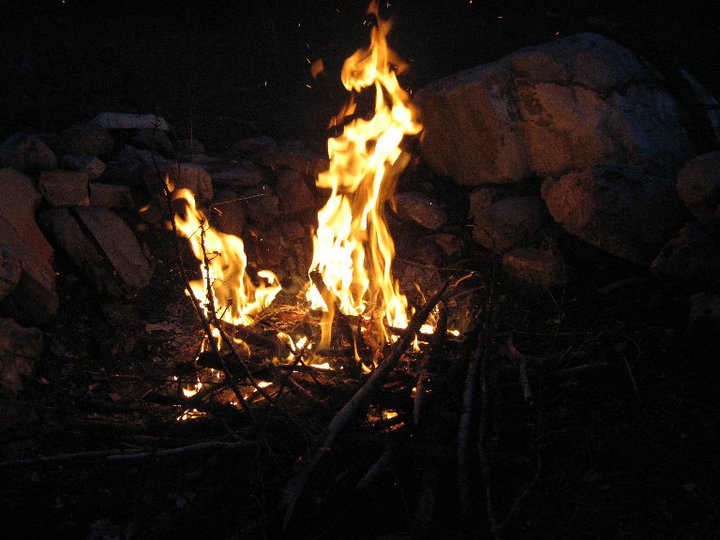 One thing I’ve worked on over the last several weeks is my patience – or lack thereof – in traffic.

First I should note that I love driving. I love being on the road, listening to music and arriving to that eventual destination. But that’s not every day driving. Every day driving is heading to work, home, the grocery store and other errands, and yoga class. It’s easy to be annoyed when the people in front of me don’t use turn signals, when it seems that I get every red light at every intersection I get to, or when there’s so much traffic it feels we’re moving at a crawl. And sometimes in North Dallas…there can be a lot of traffic.

But over the last couple of weeks, as I’ve started to get annoyed thinking of where I was headed and where I felt I should be, I take a mental step back. I might think I should be further down the street by the time showing on my clock, but do I have to be? For the most part, I have nowhere I need to be any earlier than the time I get there.

I also remind myself that I don’t know the story of the person in front of me. And it’s not even just driving. How often do we get annoyed with a perfect stranger because of their slowness, be it walking on the street, shopping or in front of us at the check-out line, when we don’t know what they go through?

I don’t like feeling so impatient in the car, or anywhere. The desire to change stems – in part – because I want to arrive at my destination relaxed. Happy. So what does it matter if I get home five minutes later? I admit that it’s easy to fall into my annoyance. And it’s definitely with consciousness that I remind myself of having nowhere to go and I come back to what I love about driving: being alone in my car, the freedom driving brings, listening to that fantastic song on the radio or my playlist and not having other demands than just getting to  my destination.

And the good news is that it’s getting a little easier each time to remember that.