An old post from almost two years ago came up on my radar the other day (just through one of those notices for spam comments). But I thought, “hmmm….this has 2011 in the header. I bet this is from new year’s day or thereabouts.” And sure enough, it was. Now…I may be a bit late with these resolutions, but it struck me as a bit amusing looking at the books I wanted to read or reread.

I did actually read Oliver Twist in 2011, but reread Anna Karenina in 2012 (just finished it a couple of weeks ago. On a side note, I have to say how interesting it is to read it now. I first read Anna Karenina in high school, and let’s just say I have an entirely different take on it now in my late 20s.

I still have not tried to tackle Moby Dick, nor have I revisted A Tale of Two Cities. But this year I did get through my first Joyce by reading The Dubliners, and a couple of other classics I’ve wanted to get to read. But 2012 isn’t over yet, and while I don’t think Moby Dick will happen this year, I may need to run to the bookstore to pick up A Tale of Two Cities. Especially now that the weather’s turning cooler, we’re definitely getting into fall reading weather! 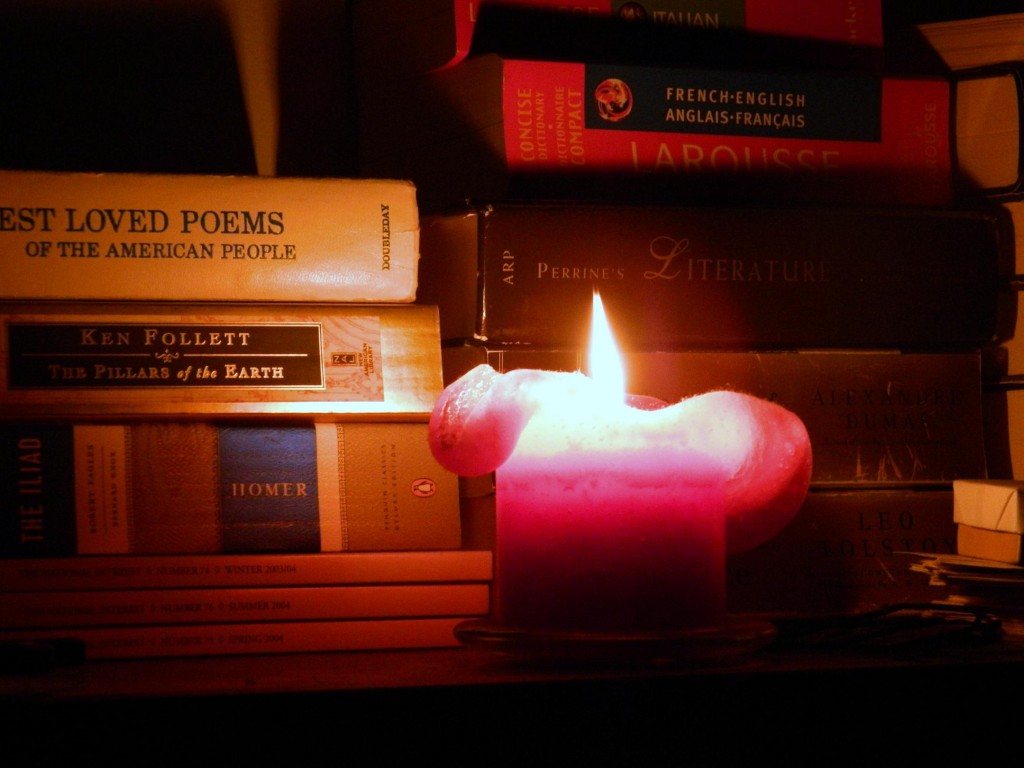