So it’s October already. Wow. That came out of nowhere it seems like. About mid-week, as I dated something as the third or fourth day in October, I had to take a moment and come to terms with the fact that we were already in October. It was different when it was still just the first day, since there was still the entire month. Maybe because now that the hurdle of the first day has passed, I’m just thinking about how quickly September went. 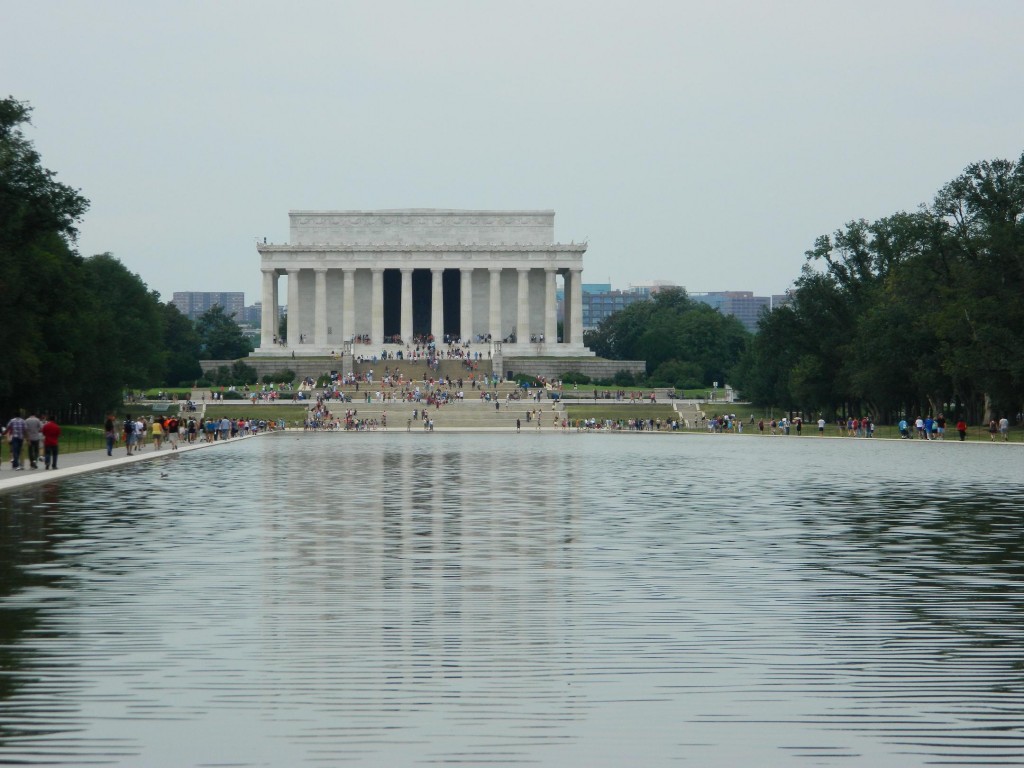 The cool, grey days have already begun and it is only a matter of time before the trees start filling up the green with bright, jewel tones. Already I’ve seen fallen leaves on the sidewalks and even had one almost fall directly on me the other day.

It even surprised me when people started talking about National Novel Writing Month. I thought, that’s so far away. But guess what? It’s not. The first of November is only four weeks away (*gasp!*). And I do intend to participate this year. The only thing now is that I need to figure out which of the several ideas I’d like to try to develop in November. Which of course means devoting some time now to figuring out if I have enough of a plot for 50,000 words. I’d hate to get to 25k and think “well, that’s all the story in this one.”

I can’t deny any more that fall is settling in and summer is saying its final farewells. I was still able to wear a t-shirt and sandals at this weekend’s Taste of DC, but only on the first day. And once the sun starting setting, I needed a sweater and wished for more substantial shoes. I do have to say that one of the most unique, and delicious things I tasted over the weekend was lobster and white chocolate soup. Yes. You did read that correctly. The first taste was of the silky white chocolate and then after that I tasted the lobster. Who knew those two flavors would work so well together? 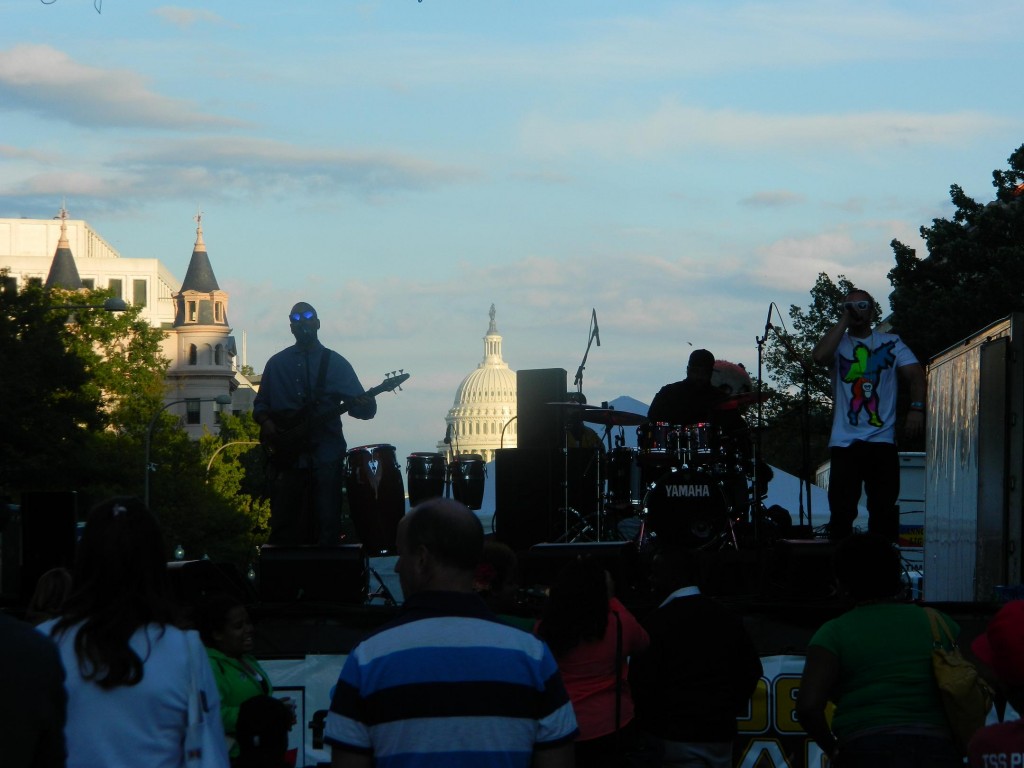 A concert with the Capitol as a backdrop was also a great way to end a day (as well as stopping by Barnes & Noble to pick up a book I saw there recently and am really intrigued to read: The Black Count: Glory, Revolution, Betrayal, and the Real Count of Monte Cristo).

My three day weekend will also end on a good note, even if it decides to rain tonight. I’ve got tickets to go see Salman Rushdie talk at GW, and am super excited. I’ve seen him twice before and have thoroughly enjoyed each time, and as this is for the release of his memoir, Joseph Anton: A Memoir

, I think his talk will just be incredible fascinating. I also cannot wait to start reading it. I think it might be the next one I pluck from my t0-read pile.

Fall means stacking up my to-read pile, picking out all the warm comfort food recipes to try or make again, tea to stock up on and, as we get closer to winter and the holidays, that stocking up also extends to hot chocolate. There is lots to look forward to in the upcoming months, but even things to enjoy right now.

So stop. Take a moment. Look around. And enjoy.