This is another post combining the last couple of weeks, and they’ve been a busy couple of weeks but great fun. As I’ve mentioned before, September means the festivals have descended on the streets and neighborhoods of DC. The first one I went to was the Adams Morgan Day festival, and I think the last one may be the Taste of DC coming up in a couple of weeks. 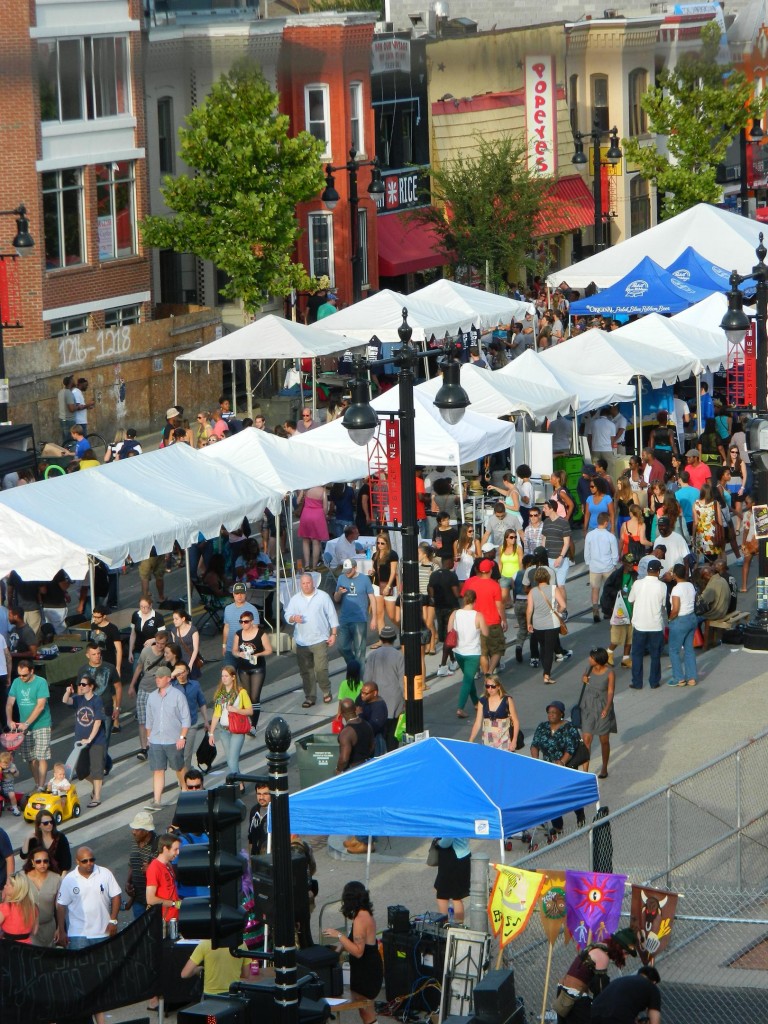 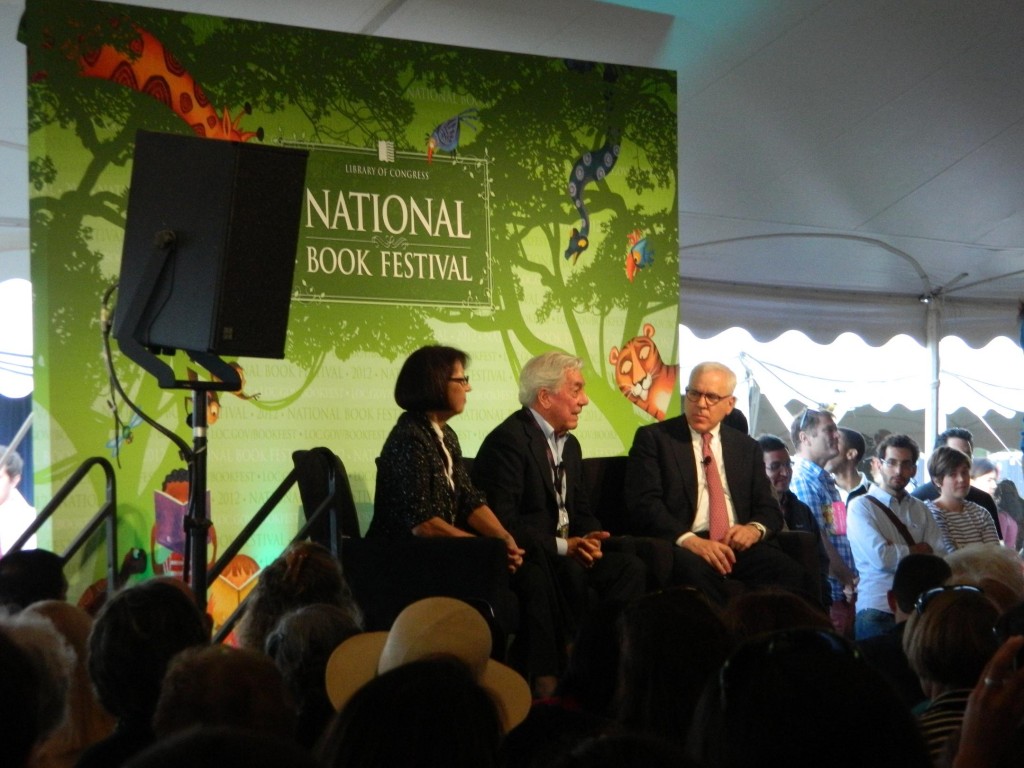 Okay, this was a bit of a longer wrap-up then I’d intended, so I’m just going to stop with three. Which is fine, because they were three very fun events. I think I will do a longer post on the book festival. But the festival season is not over. There’s still the Turkish festival and Taste of DC. And who knows what else I might discover? I found out a new to me festival, Fiesta DC, that was on Sunday. I stopped by and wandered through it on my way to the National Book Festival, so I’ll keep an eye out on what else is out there.

Have a great week everyone!