I’m going to try something out: a series of posts of the past week aiming for posting on Saturday sometime (and yes, I know today is Sunday, but today’s the day I started thinking about it). I’m thinking I’d like to aim between 5-7, but I’d also settle for 3 good things. I also may or may not be posting every week, especially if some weeks have something that deserves its own post. Like trips to Glacier National Park last month or the upcoming National Book Festival next month. But let’s get started with this past week 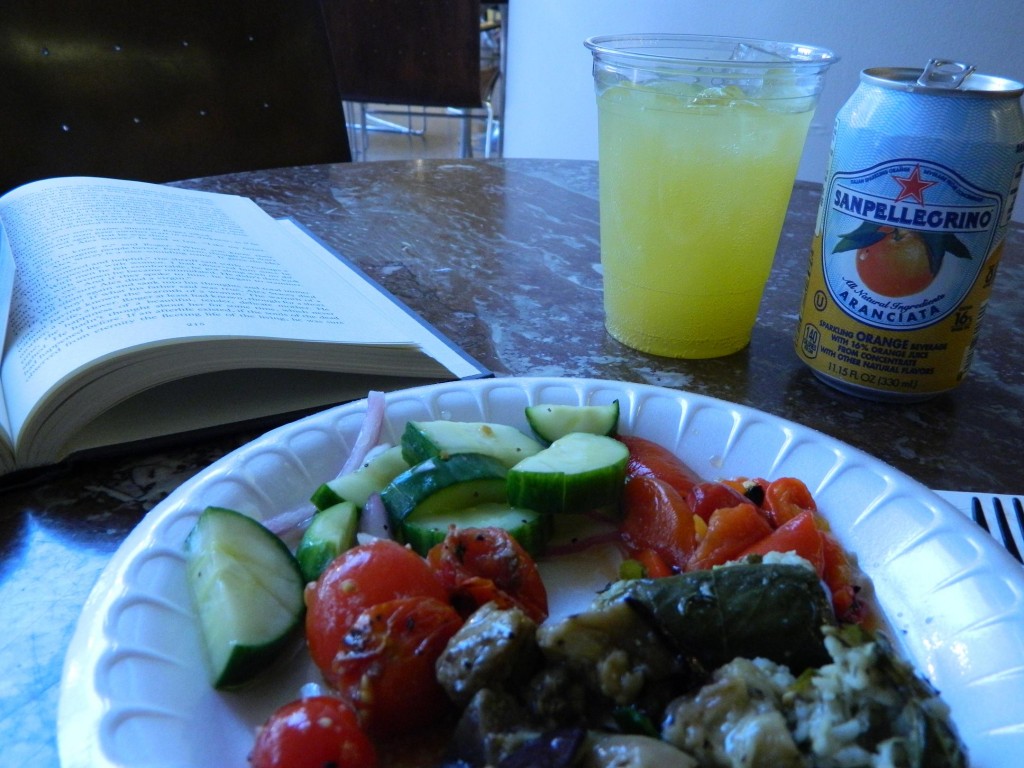