Home yoga The Yamas and Niyamas

The Yamas and Niyamas

I’ve previously written about the five Niyamas in a series of posts, with just a short note on what the Niyamas are, but before beginning a look at the Yamas, I thought it might be a good time to look at these two limbs of the eight limbs of yoga. Visualizing a tree, the eight limbs of yoga offer practices for how the yogi practitioner can grow. What many often think of yoga is the physical flow classes, which are asana and is one part of this path. Asana is the third limb, but before moving, we look first to the person’s actions and practices. 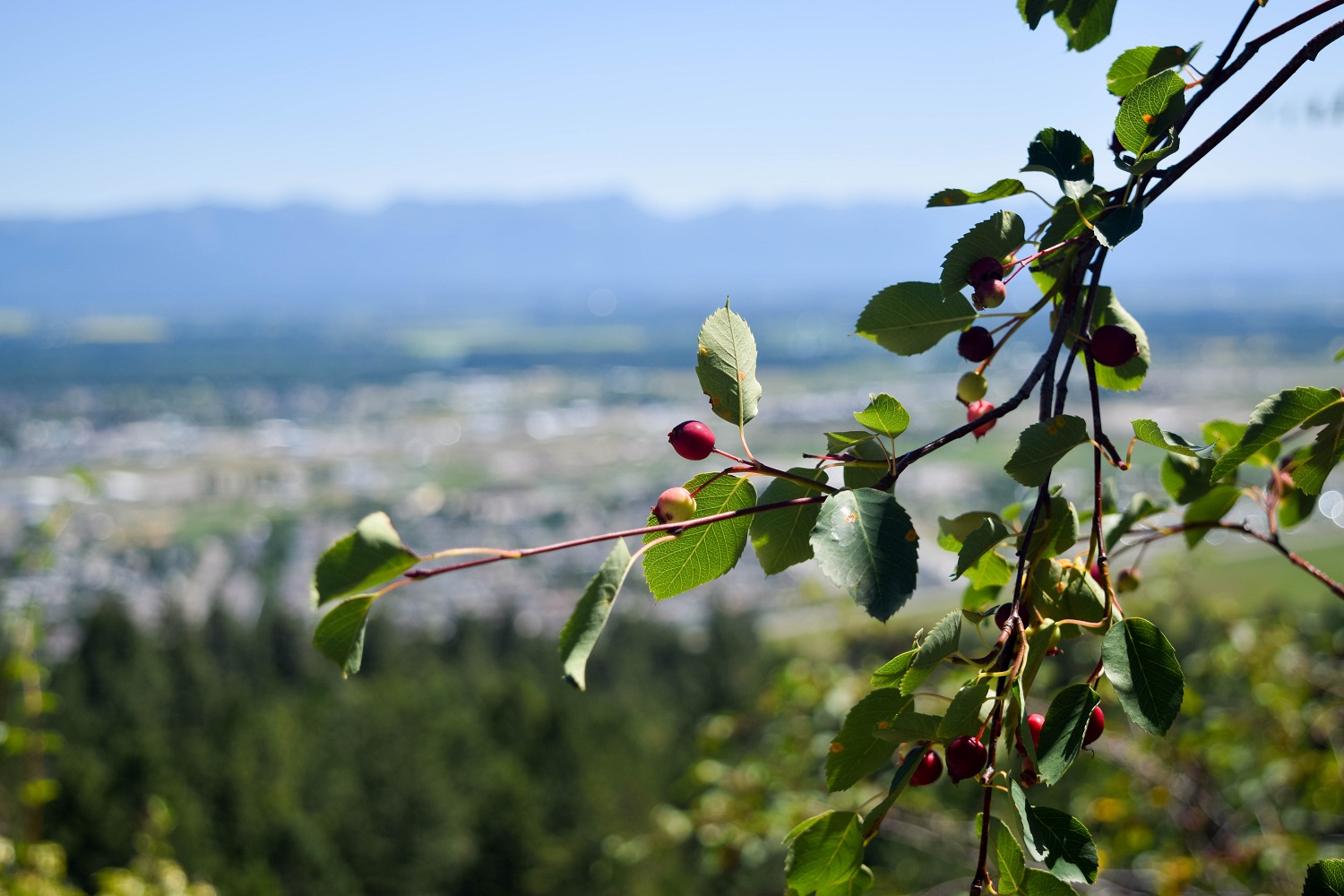 The Yamas and Niyamas are the first two limbs of the eight limbs – respectively – and are in a sense guidelines of how practitioners can act throughout life. The Yamas are external, how a person can conduct themselves in their actions and towards others. Perhaps the most common of the five Yamas is ahimsa, or non-violence.  I hear this one come up more in yoga classes, sometimes also as a segueway into the Niyamas. I hear this reference as not only non-harming to others, but also to one’s self so that one doesn’t overdo it in a practice.

The five Yamas are:

But if the Yamas are external facing, the Niyamas are internal. They are practices for growing the self, spiritually and mentally. They offer practices for how we treat ourselves externally and internally so that we can grow and – as one of them even is – be content.

Trying to implement all five – or even all ten – all at the same time may be daunting. But as with a workshop, choosing one of these guidelines to work on can still be beneficial. And it may also be better serving. Maybe at this particular moment I need to practice more self-study or conserve my energies more.

I’ve heard a refrain before of the fact that we practice yoga so that it is there when we need it. When I wrote about santosa, I wrote that I was able to find it in the big moments, using a trip to Lisbon as an example. My first day on what was an amazing trip, I let myself fall into the negatives (it was raining, I was tired, there was a chill in the air) before I reminded myself that I was so lucky to be in that beautiful city regardless of what the weather was like. And the weather can – and did – change!

My point with that story though is that Lisbon was a big thing. It was a big trip and finding contentment there was actually kind of easy. But when I need it is looking for santosa in my day to day life, in the seemingly small moments or little things.

This is the part of a series of posts for The Mat yoga studio, sharing my thoughts and observations as a student only. The views and opinions are my own.