Home travel National Parks for the Love of Stillness

National Parks for the Love of Stillness

This weekend marks the National Park Service‘s birthday, so to speak. It’s the 102nd anniversary of the creation of the NPS (August 25, 1916) and as I looked through my photos to pick one out to post, I thought about why I wanted to mark the occasion, just for me, personally. Why do I love visiting our national parks? 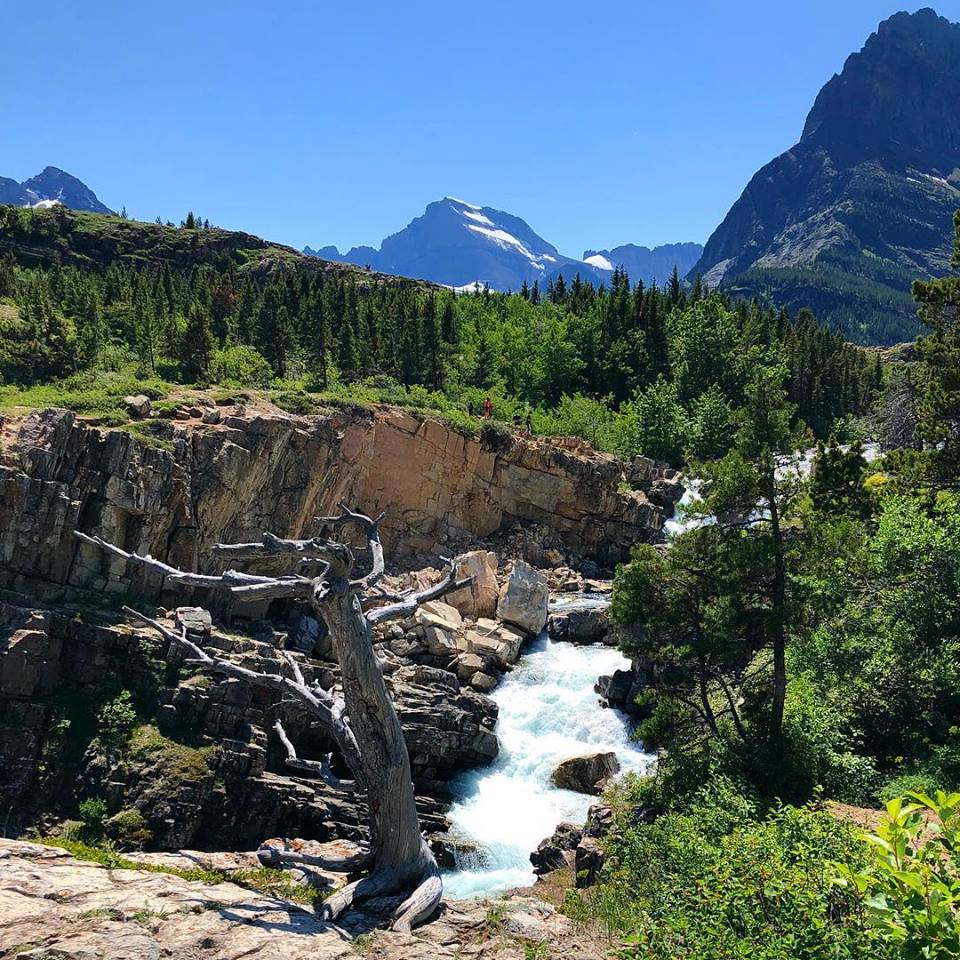 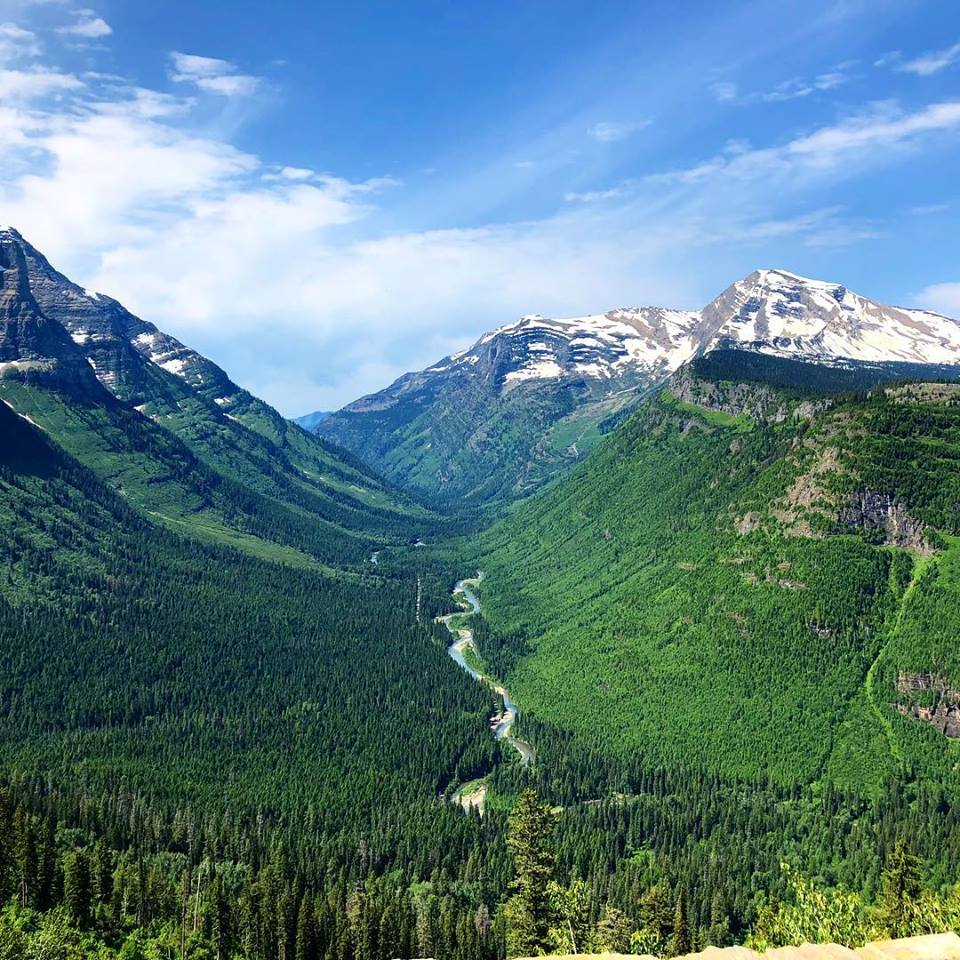 When I think of our national parks, I first think to one of two I have likely visited the most often: Glacier National Park. It has looming, rugged snow-capped mountains, deep valleys with rivers snaking through, lush green trees and a spread of vibrant wildflowers in the spring. And then there is the wildlife. Majestic big horn sheep dancing precariously up the sides of mountains, the seemingly fluffy mountain goats idly watching you as you hike from Logan’s Pass, and tiny adorable marmots to – occasionally – a bear. And then there are those animals I’ve yet to see in the park, like elk or moose (which my hope to see one is only one of the many reasons I keep going back!).

But then there are more…urban parks. The historical places, like Philadelphia’s Independence Hall or the Old North Church in Boston. Which brings me to my most visited parks from having lived in DC: the monuments along the National Mall. I spent so many weekend walking along the mall, sitting on the steps of Lincoln and looking down towards the Washington Monument and the Capitol, or one of my favorite places, the Jefferson Memorial. Spring of course was stunning with the cherry blossoms surrounding the Tidal Basins, but what I remember is walking along early weekend mornings and then sitting on those steps to just be still. The words etched on the walls are inspiring, so is the giant statue of Thomas Jefferson inside, looking like he’s ready to step forward and take action once again. So maybe it was being around what I found inspiring that provided a place of stillness in an otherwise busy and powerful city. 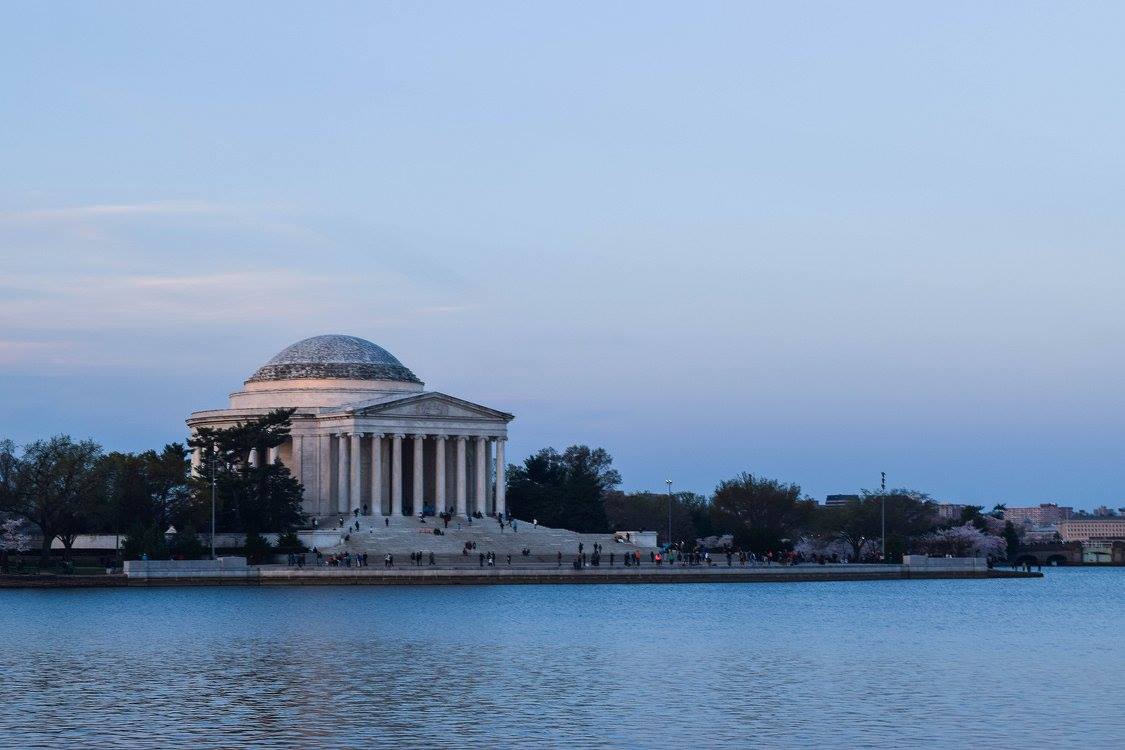 Sunrise at the Jefferson Memorial

Which brings me to the parks in general. Yes, I enjoy making my way through the mountain roads or the museums and monuments, seeing as much as I can when I can. But maybe another important part of the parks is that ability to sit and be still, either with history or with nature, or both. In nature we can listen to lake water lapping up against the shore, the breeze rustling through the trees or stare in awe at the incredible vastness and history of the earth through canyons or mountain valleys. We can marvel at the triumph of man throughout history, become inspired as we mediate on the words and events they have left behind for us.