Home observations When the Power Goes Out

When the Power Goes Out

I haven’t been in a power outage in a long, long time. They were kind of fun when I was young and happened at my old house when giant thunderstorms rolled through North Texas, the kind with thunder claps so loud they rattled the walls. There we had a fireplace and a central room where we could light a fire, add a few candles and maybe read by the light of the fire or play card games.

It was kind of magical. 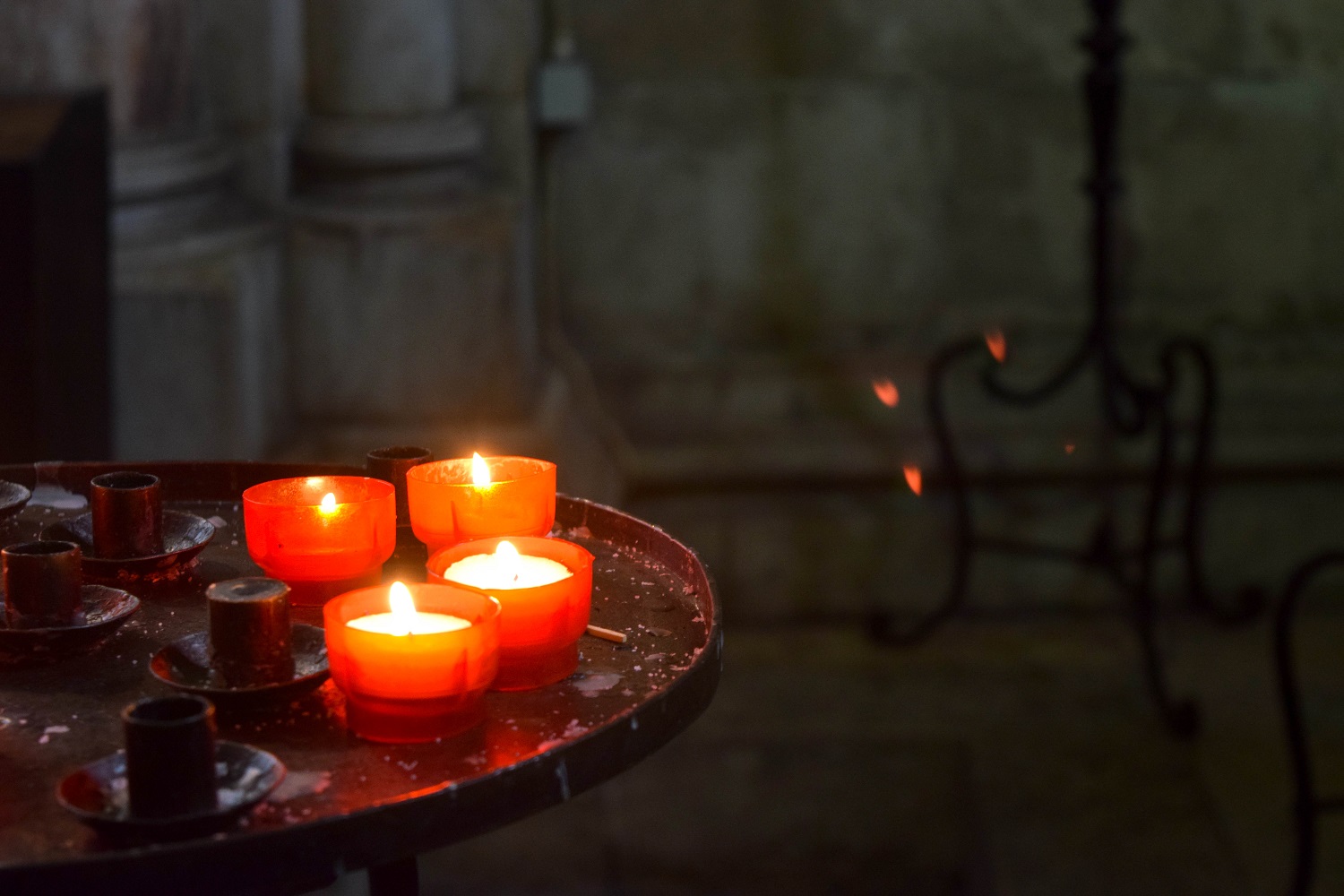 The other night, the power went out. And judging by the outage map, not just in my neighborhood but kind of looking like the entire suburb. First the house, with a little light filtering in from the streetlamps, but then those too went out. And as there was no storm, there were no flashes of lightening to give me a little light to see by.

I took my phone – flashlight on – and stepped outside and saw other phone flashlights down the street. And it was so quiet. No air conditioners hummed, no lights buzzed and even the few whispers coming up and down the street were gone in an instant.

Even when we think it’s quiet, there’s still some sort of noise. Whether it is that air conditioner hum or sounds coming from down the street. And it was dark! Without street lights outside, light from even the clocks in the kitchen or my alarm clock. While the power came on just before I went to sleep, I curled up and thought “this is kind of nice.”

It was an interesting reminder of just how much we’re surrounded by noise and light. Even the slow whir of the ceiling fan when everything else is turned off.

But when it happens again – as it inevitably will at some point – I hope it happens a little earlier and that there is a stack of board games ready to break out.