I am challenging myself to a Photo of the Day (#POTD) on Instagram. I may only do this for the thirty-one days of January, or I may continue on for as much of the year as possible. I haven’t decided. What I do know is that so far it’s been a fun personal challenge. When I’ve gone out to take photos, I’m definitely looking for things that could be seen at a different angle, or tell a fun story. Especially if I might be spreading out photos from one outing over several days. 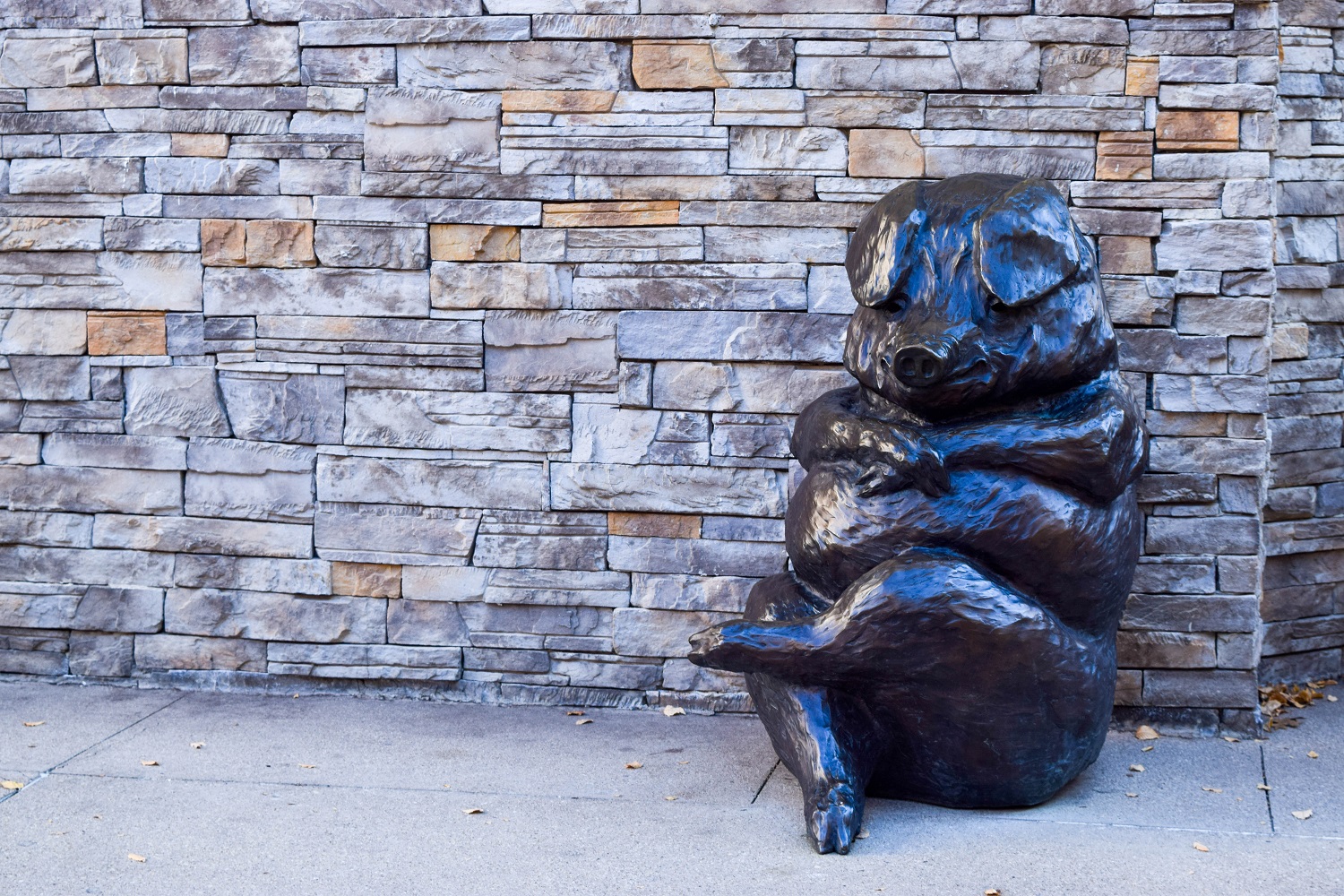 I’d been intimidated in the past when thinking about participating in a POTD challenge. I thought, “How in the world am I going to be able to take so many pictures?” Especially on busy days when my normal routine seems so…normal?

Until that is I realized I may not have to take a new photo every day. Maybe that’s stretching the idea a bit, but that’s okay.. It’s something that works for me. For me it’s a challenge to take new, interesting photos of what’s around and stretch my own way of viewing my surroundings. And if I take several, then I can share those over several days. It’s still my world and it’s still a photo a day being shared. 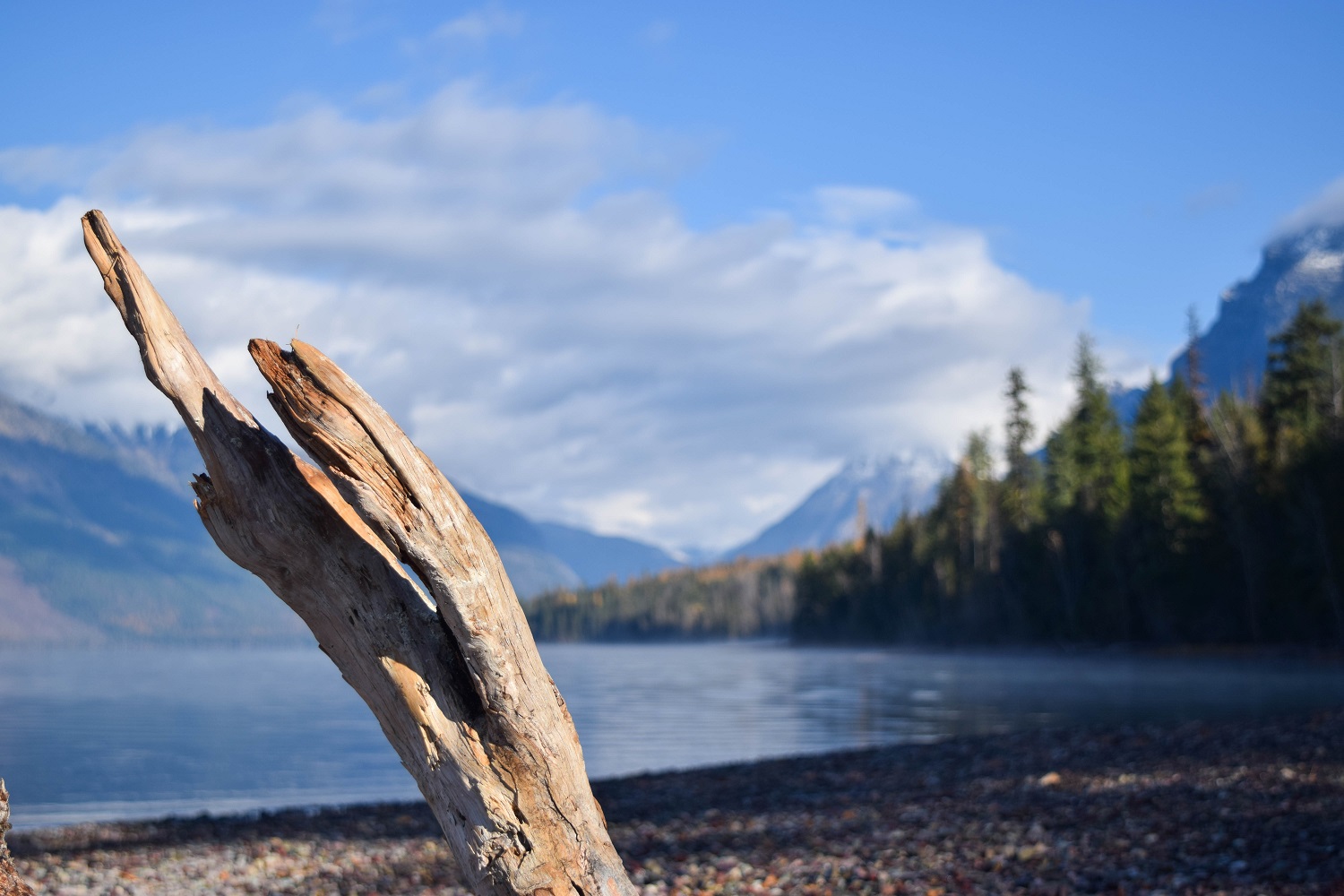 Coming at the challenge this way is also helpful for when I am not able to spend much time out taking photos. For instance, the other weekend I was not feeling well, so I did not make it out and about as much as I would have wanted to in order to take photos (and also just for running errands and the like). But then Facebook reminded me that it was an anniversary of a trip I took to New Orleans several years ago. So my POTD challenge became a way to relive that weekend. I took photos from that trip and edited them, and from there posted one a day. It was also a great way to remember that trip, and bring up those memories of an incredibly fun weekend.

It was also an interesting educational experience. As I was looking back over the photos taken years ago, I looked at them and thought of different ways that I might have angled the photo. How might I have shot that differently? What different angles may have presented an even better perspective? Was there a different way I could have framed that photo?

Such beautiful blue skies for most of that New Orleans trip! Our last day was rainy, grey and chilly, but most of the trip was this beautiful. And the St. Louis Cathedral had that Old World charm. We were lucky enough to watch a wedding party leave the church, which is also something to see. #potd

I’m recommending the exercise for a couple of reasons: challenge yourself to see the world in a different way, learn from past photos, and get out more to find those different ways of looking at things.

Even if I only do this for one month, it’s going to be interesting to see if I can start to see changes in the way I take pictures. Or even in the way that I approach taking pictures and in the editing that I do. And if of course I continue taking photos for longer, then I’ll have a much longer series to see any subtle shifts. It’ll also be fun at the end of the year to look back on the year and see the days in pictures.

Because there’s so much to discover, isn’t there?