Home Uncategorized Too late for snow

Too late for snow

I was a little disappointed with the snow showing in DC yesterday. Don’t get me wrong, I’m so ready for spring and sandal weather and patio seating, but if there was the promise of a lot of snow, then bring it. I was really looking forward to taking my camera down to the mall for another round of photos of the monuments reaching up out the snow. I’ve had my “new” camera for about a year and a half now, and there’s not been any opportunity to try it out and its super cool snow setting (no idea what that does, since I’ve not been able to use it since I found it!). 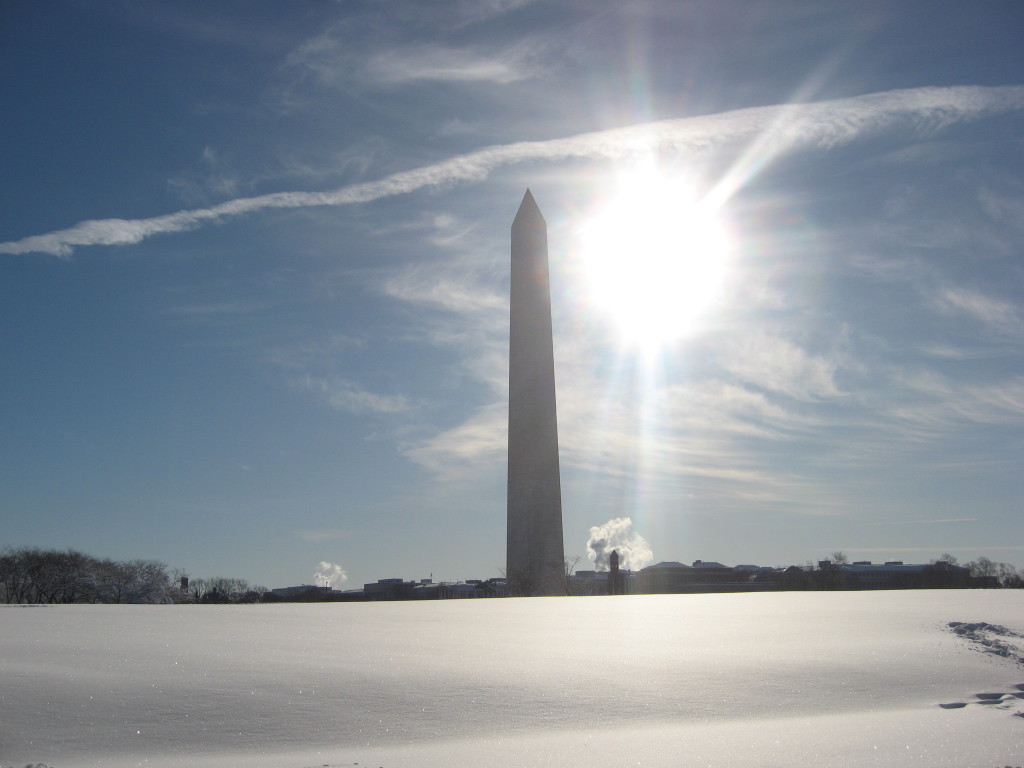 From the 2010 snowstorm. And from my old camera.

Yesterday morning the snowfall was BEAUTIFUL! It was, for the most part, big and fluffy and dancing in spurts on the slight wind. Then of course the wind picked up and the snow shrunk and warmed until it was no more than rain. And that’s what we had for the rest of the day.

And…that was likely the last chance for snow this winter. There could always be a freak snowstorm, I realize that. After all, this one kind of was, especially for other areas. But anyone who knows me, or this blog, know that I’m not a fan of cold weather. Unless it snows. Otherwise I want it warm and sunny. So with no more snowfall this winter, I’m ready for spring. But while longing for snow, enjoy a few gratuitous pics from playing in the snow three years ago. 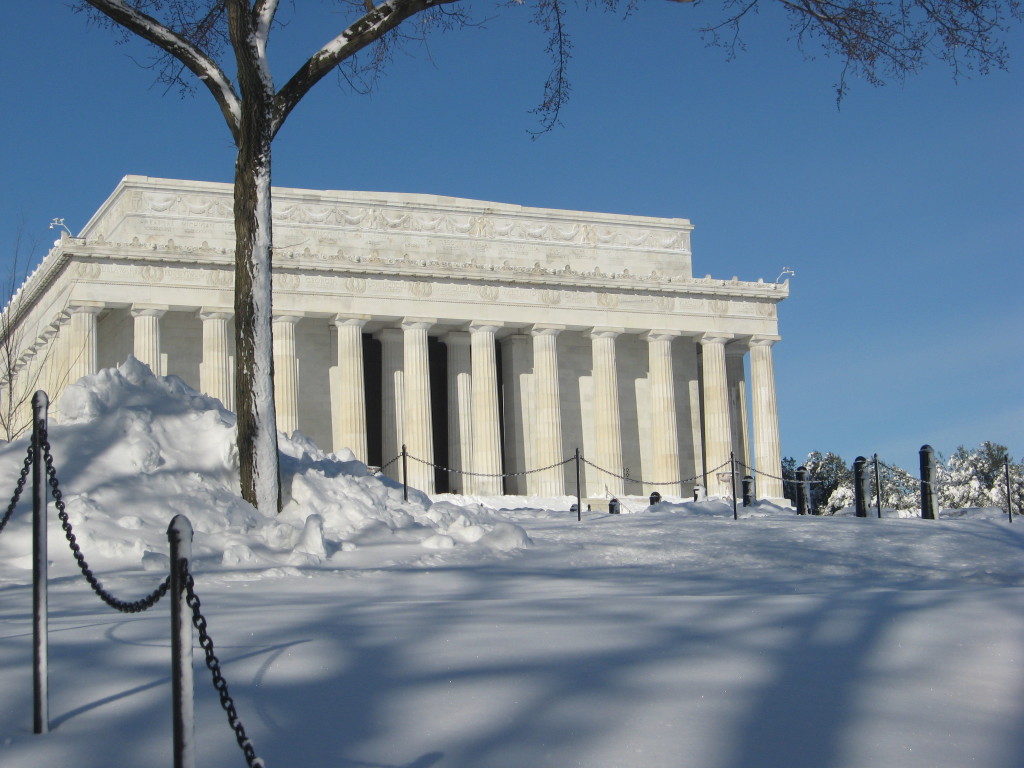 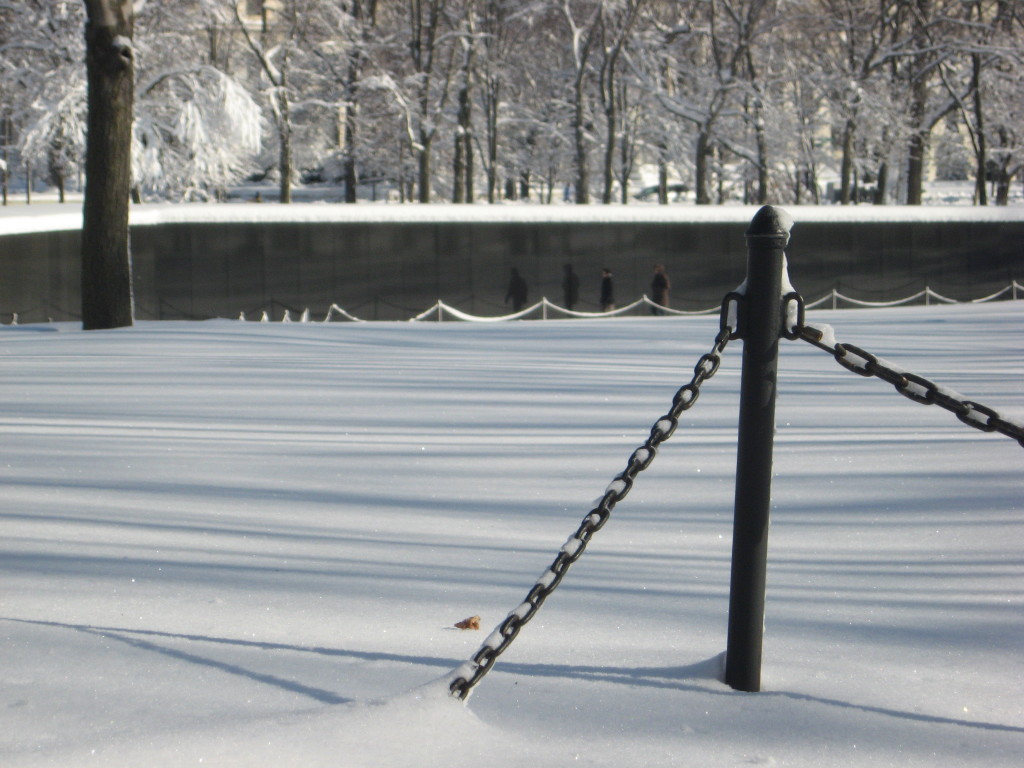 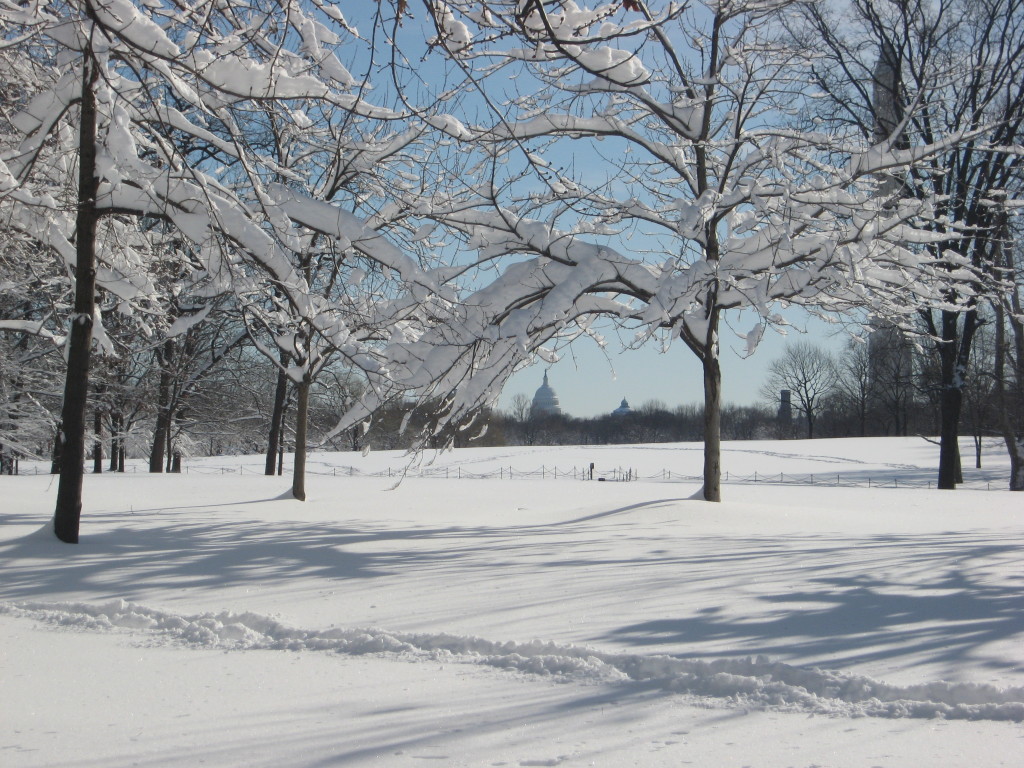