And farewell to a year that went by all too quickly. Even with it’s speed, 2011 was a pretty good year. At the beginning of the year my sister and I had a couple of firsts. We went to New Orleans for the first time, and we went on a vacation together without any family or without going to see any family. And survived (and dare I say it, had a great time too). I had a friend of mine move back to DC and continued to explore a lot of the great things this city has to offer. I also went to a high school reunion, which was crazy, had a friend from back home come visit and made it to a small family reunion.

So what about 2012? Well, in terms of travel, I would love to visit another country again (I went to one in 2009 and two in 2010), but sadly no new countries in 2011. I definitely have planned to make it back to Boston, a city I loved but have not been back to since I was in high school. And of course, make it back to Montana.

There’s also my standard goal of more writing. Which, as a writer, is always a good goal to have.

The new year is kind of nice, that idea of a reinvention perhaps, or just the possibility of twelve months stretched out ahead where so many things can be accomplished. Anything can happen in those twelve months.

And I think that’s the beauty of New Year’s; that incredibly hopeful outlook on the immediate future.  So with that being said, Happy New Year! Here’s to making 2012 a great year! 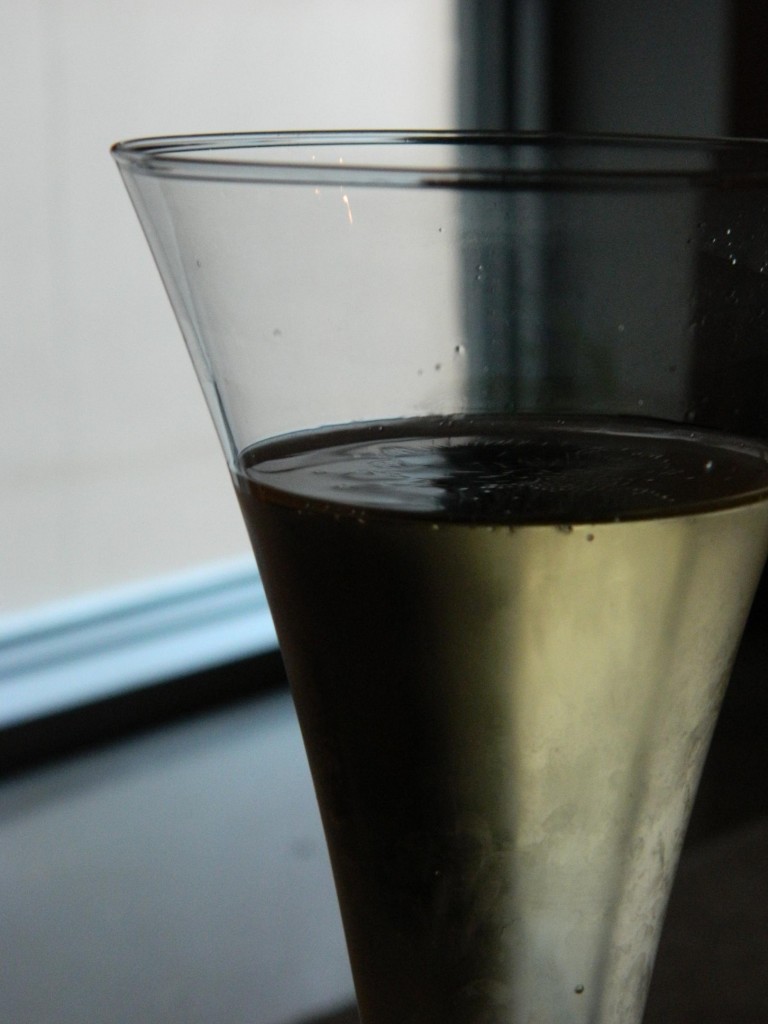