Home yoga An Experience of Silence

An Experience of Silence

The first weekend of this month, I attended a mindfulness weekend workshop at The Mat Yoga Studio, a part of which was hours of a short, silent retreat. Which I’m not going to lie, seemed a bit daunting to me when I saw that on the agenda. Sure, I can sit in silence, and I do quite often…when I’m reading. No books allowed for this though. But you know what? I loved it. 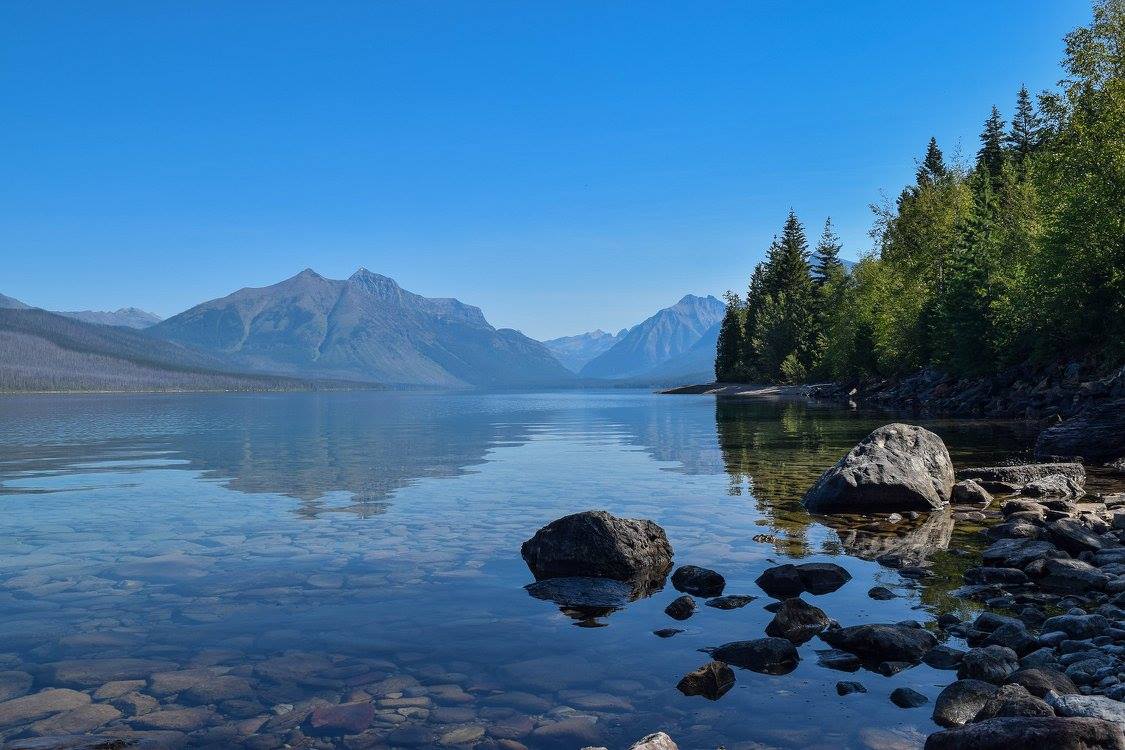 A bit of the time we were led through a guided meditation – or a walking meditation – which both gave me something to focus on. But then during lunch we were…on our own. I tried a little of the practice of mindful eating, and first I have to say that biting into a cucumber in my falafel wrap was one of the best cucumbers I have eaten. It was crisp, fresh tasting and so hydrating! How often do I enjoy a simple bit of food like that?

And then I let my mind go on a journey.

In addition to my wrap, I had some salt and cracked pepper potato chips. So as I slowly ate one, it struck me as so peppery! Sharp and spicy, it was the pepper I noticed more than the salt. I found myself, sitting back against the wall in one of the studio rooms, thinking about pepper and the history of the spice trade. And I thought, what if I were to write a book on the pepper trade? How would I go about that? Wouldn’t it be great to focus on it as a travelogue, visiting the places now and looking at the history and the architecture, how so much more than just pepper and other spices were traded.

After lunch, I still had about 10 minutes or so, and I just sat in the quiet. When was the last time I had done that? I don’t even know all that I thought about in those moments. Oh sure, I know one thought was just “isn’t this nice?” My phone and my book were in another room – not allowed, but even if they were, it was more than okay without.

Thinking on it now, this practice was different from the moments I take on my mat before class. I love the quiet before class, but then there is the anticipation of movement, of something that’s going to happen. During that lunch, I wasn’t being silent to prepare myself for an asana practice. I just was silent.

In the days since, I’ve found myself okay with taking a few moments of silence. True, nothing major, nothing for hours. But if I have a few minutes while getting ready for work, before I need to walk out the door, I’ll just sit. Maybe look out the window or at a picture on the wall. Admittedly before I would scroll through Instagram or Twitter, but now I’ll try to more often enjoy the quiet and the stillness before the whirlwind of the day.

This is the part of a series of posts for The Mat yoga studio, sharing my thoughts and observations as a student only. The views and opinions are my own.