I last checked in on how I was doing on my self-declared Instagram Photo of the Day challenge about three months ago. And after having really enjoyed posting a photo every day for the last six months, I earlier decided that after June 30, I wouldn’t push to create at least one post each day.

One reason why I always carry a book: you never know when you have a few moments to get transported to another place. Thursday evening I had a few minutes before meeting a friend, so while listening to Fort Worth’s splashing fountains I was transported Kenya with Isak Dinesen’s “Out of Africa”. Only a few pages in, but what beautiful writing!

Posting a photo of the day was a fantastic exercise and motivation to go out and take more photos than I might otherwise. I’d also said before that I really enjoyed reliving memories from past experiences as I sorted through past photos to post memories (usually when Facebook reminded me of what happened today in my history). But there have been times I’ve held back on posting a photo “as it happened” because I wanted to save it for the next day or the day after’s POTD. 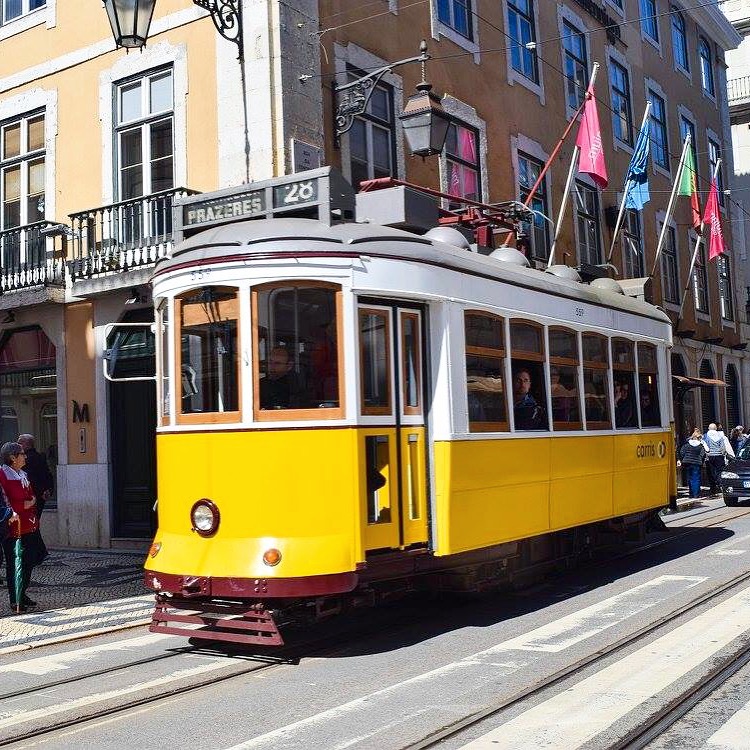 After six months of posting every day – even when traveling out of the country in Portugal! – I think I’ll definitely post much more frequently than I did a year ago. But I’m also looking forward to posting multiple photos as I have that experience, rather than spacing them out over the course of a couple of days. I think that will make the pictures, and their posts, more meaningful and more significant. I also intend to continue mining my archives to relive certain moments over the years, moments that have stayed with me.

I’ve posted a photo the first two days of July, and am likely going to have another one today at some point. At this point, maybe it’s become a habit. It feels a little strange not flipping through my photos first think in the morning to try to find one to post before the day gets too crazy. But it at least takes some of the self-imposed pressure off.