The other day I was talking with someone about caves I read about in Texas, which got me thinking about Luray Caverns in Virginia. Now, I might be biased, but the caverns in Virginia’s Shenandoah Valley are absolutely incredible. These are also, I am told, the largest caverns in the eastern U.S. 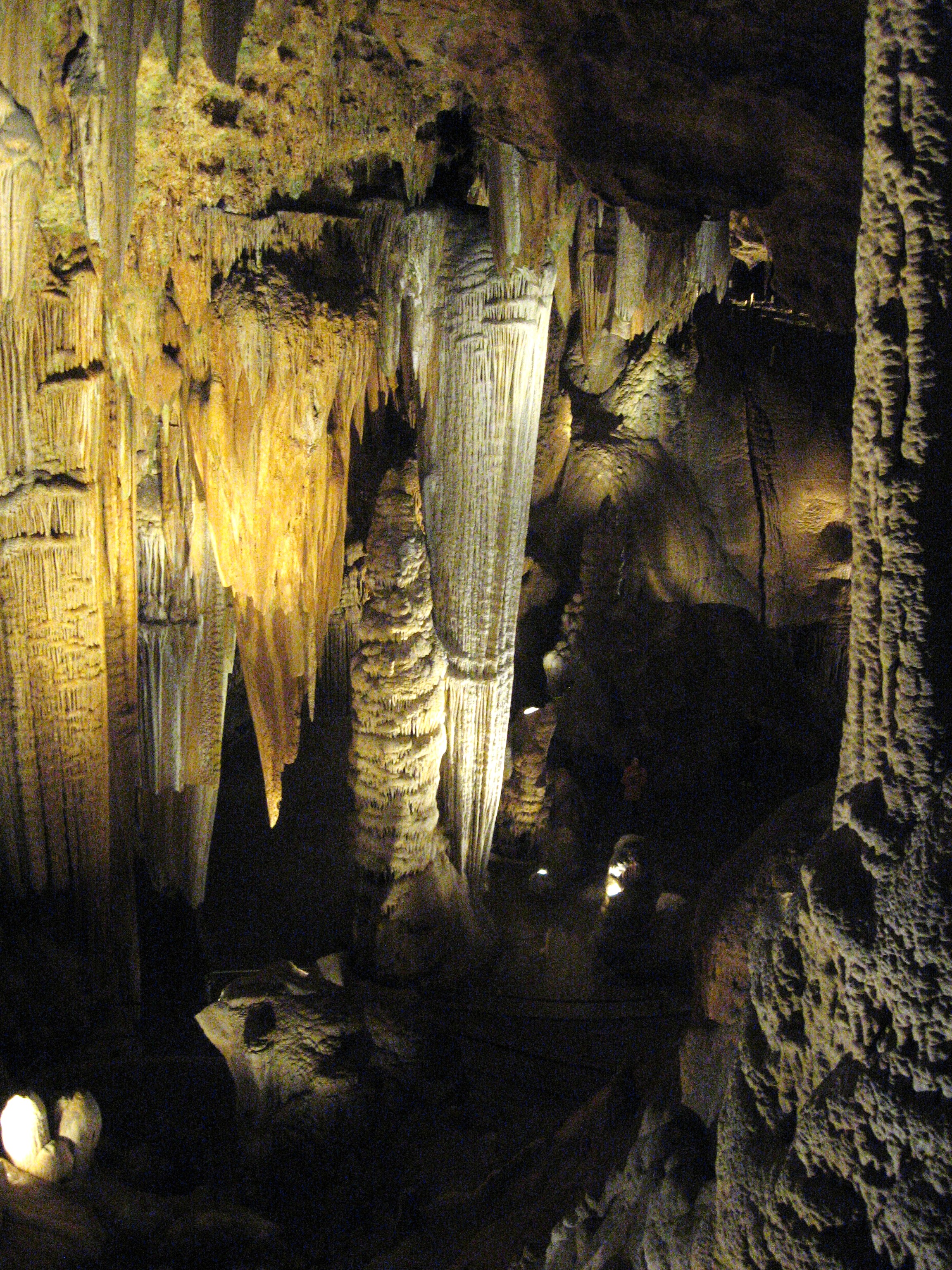 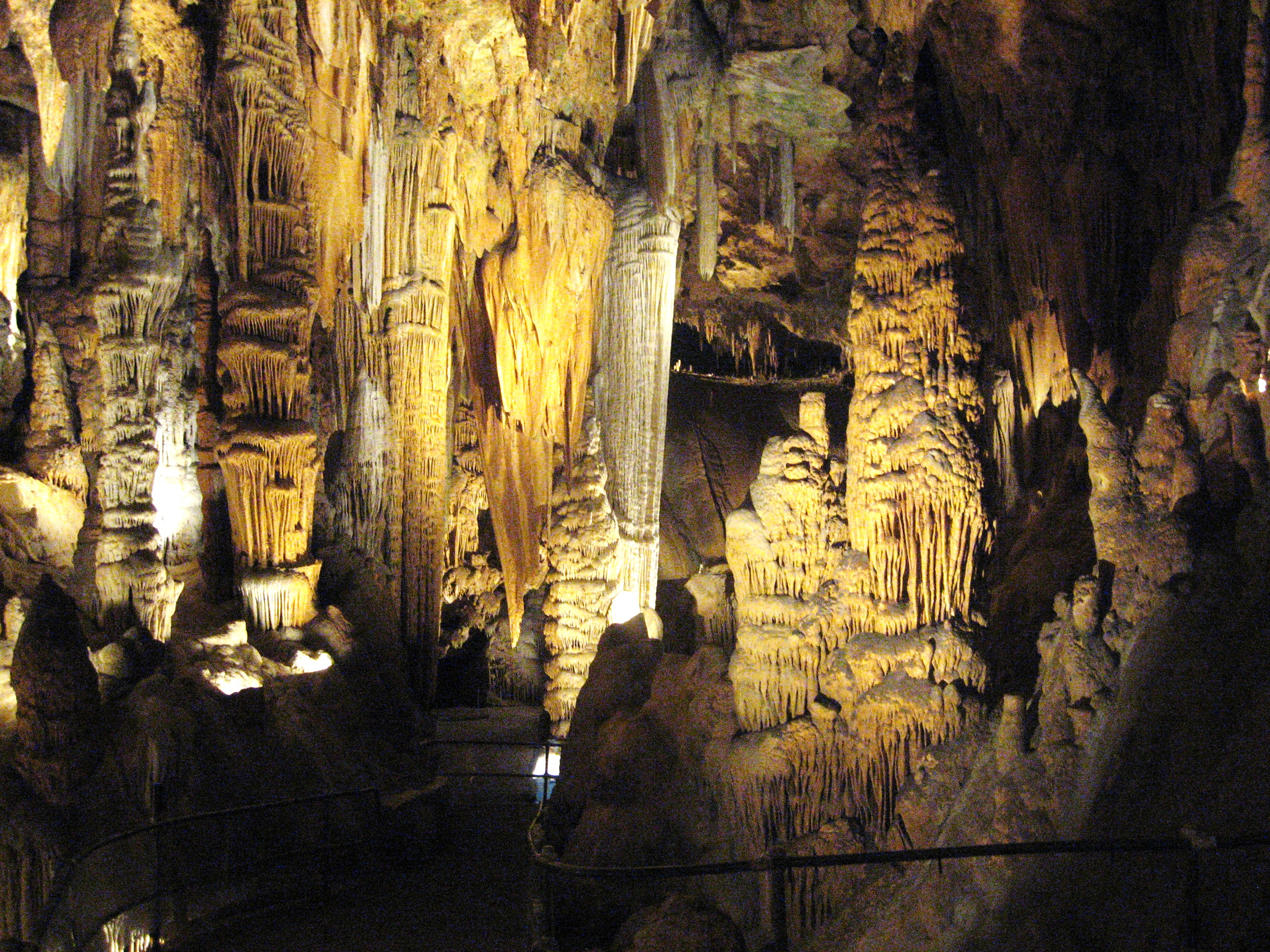 Inside there are enormous rooms filled with stalactites (hanging tightly from the ceiling, in case you, like I did, need help remembering which ones are which) and stalagmites. There are also pools lining the pathway, some so incredibly still it’s hard to tell if you can see underneath the water or it’s simply a perfect reflection of the ceiling. Even if it turns out the lake is less than two feet deep.

And perhaps the pièce de résistance: the organ. 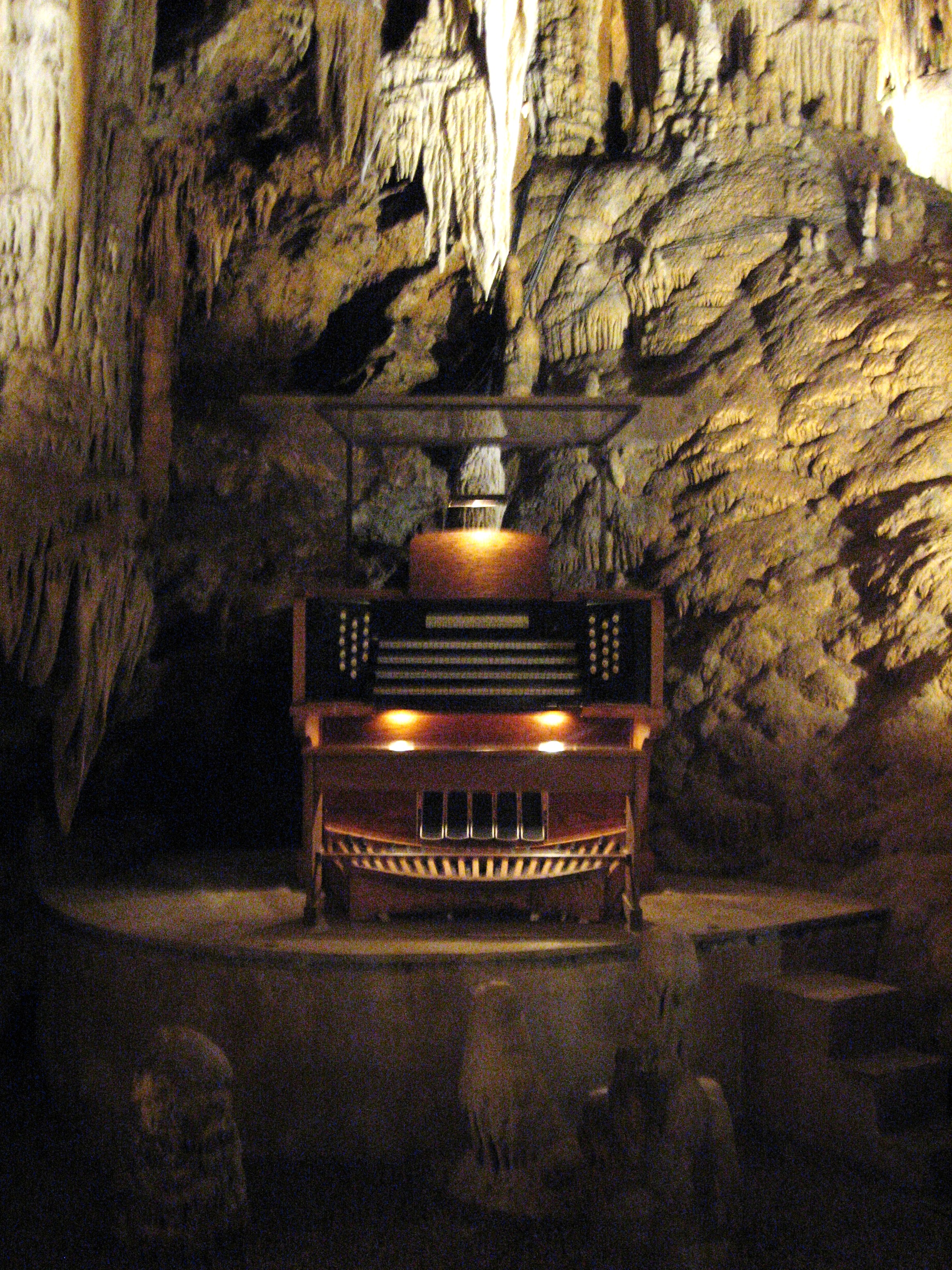 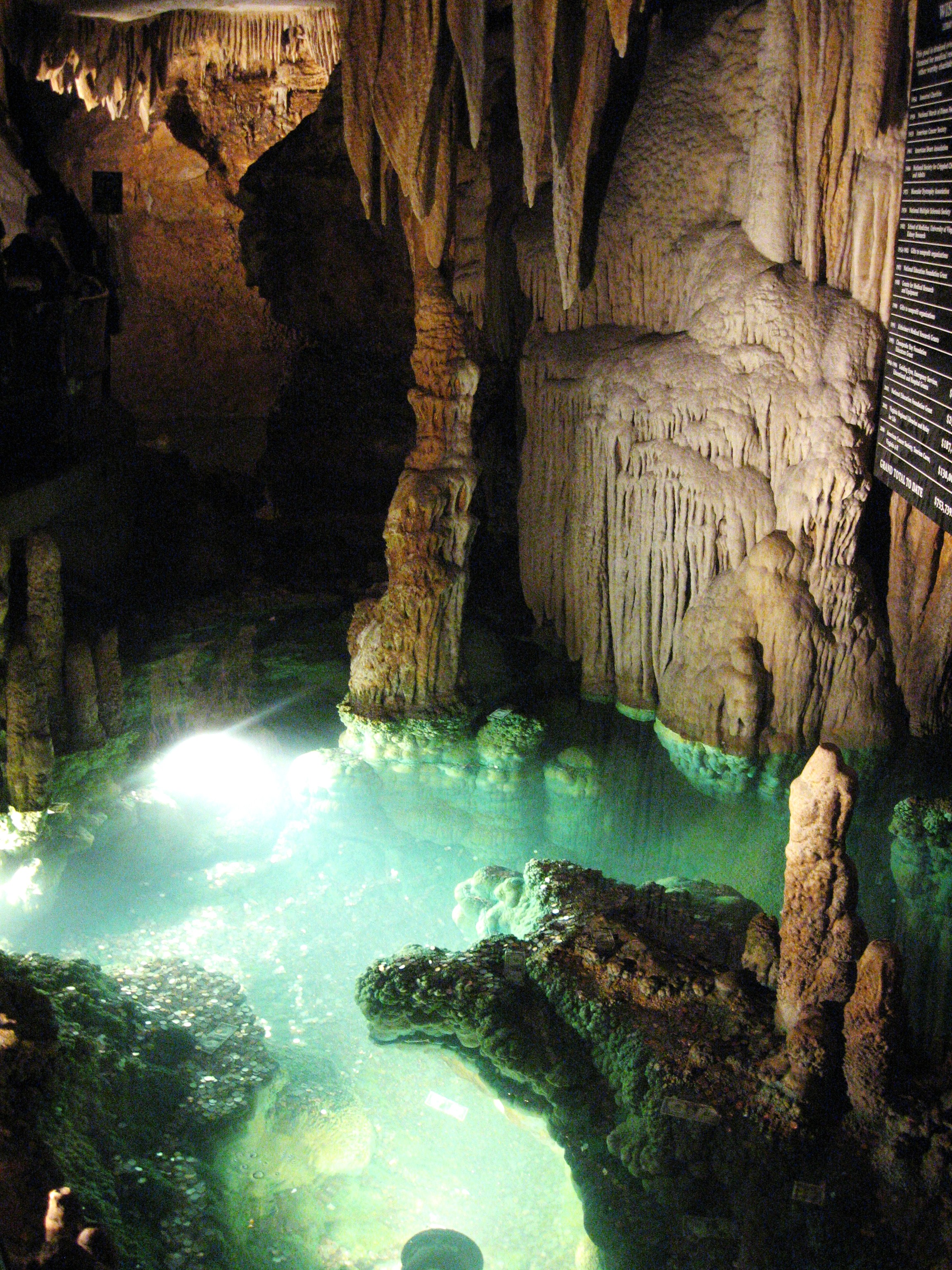 I’d had these wonderful but vague memories of visiting the caverns as a kid, so I was really excited to visit as an adult and see what I actually remembered (I totally remembered the organ…that’s something that would definitely stick out in the mind!) and make new memories. I do feel very lucky about having lived so long in DC. So many places in Virginia I’d visited when I was younger…but have no real memory of visiting. I don’t think it’s often that we get to back and recreate those memories.

And I loved the caverns all these years later. So if you find yourself in the Shenandoah Valley, definitely take the detour to visit. 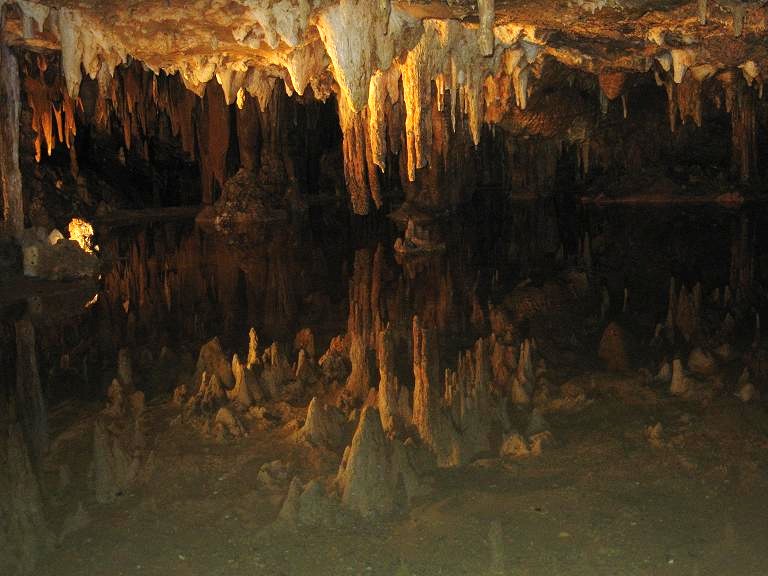