I realize that may be a strong statement, and there are definitely horrific travel stories filled with canceled flights, lost luggage, lines that stretch into eternity (and I’ve had a few hiccups along the way), but I still love airports. I love planes. I love the idea that they hold, the promise of new cities and new adventures. 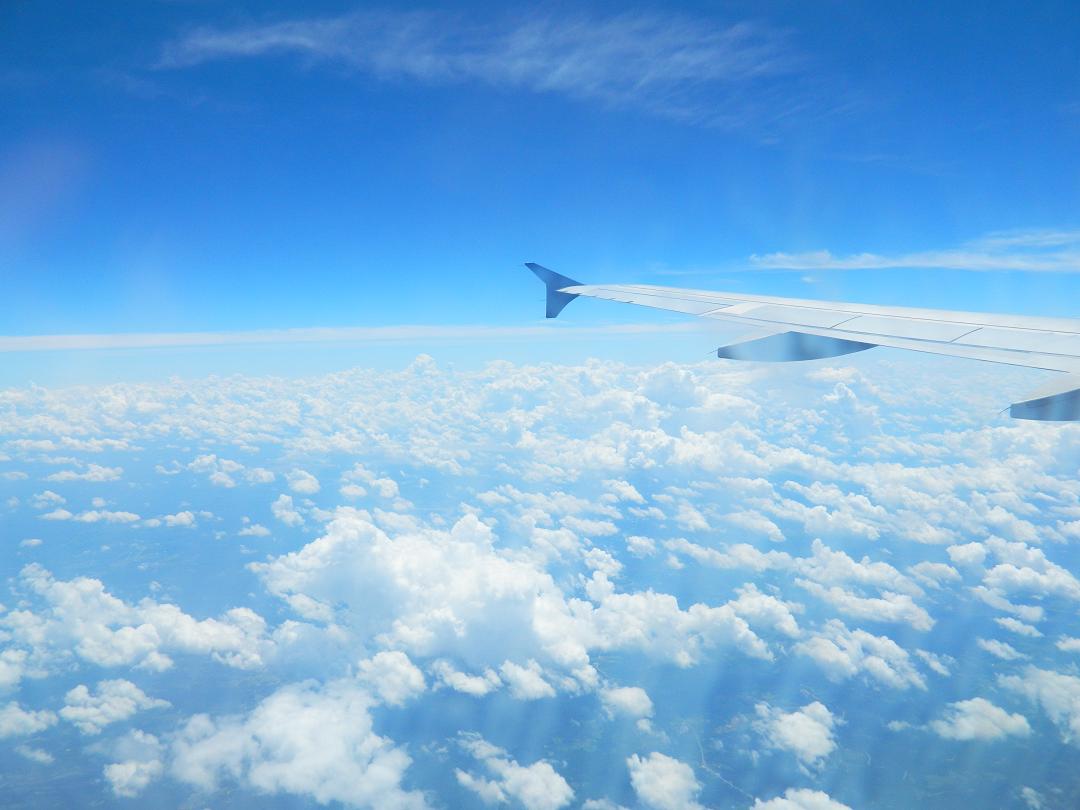 I’ve flown my entire life. In fact, I can’t even remember my first flight. But even so, walking into an airport, I’m reminded of all the paths open to us. In this day and age, we can go anywhere in the world. And even though there are all manner of technological innovations in our daily lives, the airplane is still such a marvel. They are such a symbol of modern technology and one of those things that I think are just incredibly representative to what mankind can achieve.

I made an airport drop-off recently. It was early, the sky still dark and the stars still out when we left the house. Even so, lots of early morning commuters were filling the highways. After I dropped off the flyer, I made my way back onto the highway just as the sun was coming up over the airport. The sky was pink at the horizon, blending up into a light purple and on into a dark blue, and planes were already taking off to unknown adventures. It was just one of those moments that made me smile.

I have had some amazing trips. I also know what a sense of homecoming I’ve felt returning to Dallas (when I lived in DC) and just starting that initial descent into the airport. And so seeing those planes just made me think “What great things are waiting on the other end of the trip?”