With the holiday weekend over, there have been quite a few posts online about the end of summer, the changing of the seasons, etc. This is of course despite the fact that the official day of fall has yet to pass (anyone going to try standing an egg on its end on the equinox?). But I fall into that same trap as well. Back to school happens right around Labor Day, and even though it’s been some years since I was in school…it’s still how I define the year. The calendar year may begin in January, but in my mind, a new year happens right around this time. And as with any new year, there comes change.

This idea of change has even been a topic in my yoga studio. In my last couple of classes, the teachers have talked about the changing of the seasons and also the changing of the journey. Earlier this week my teacher said something along the lines of: “every time you step on your mat, the journey is different.”

How true that is. Maybe in this class I get to go a little further in the pose. Or maybe my leg is tight, but I can twist a little deeper instead. Perhaps my arms are stronger after these many classes and I can shift a little more weight there when practicing crow. And there it is again…a little deeper, a little farther, this time around.

So what does embracing change have to do with writing? 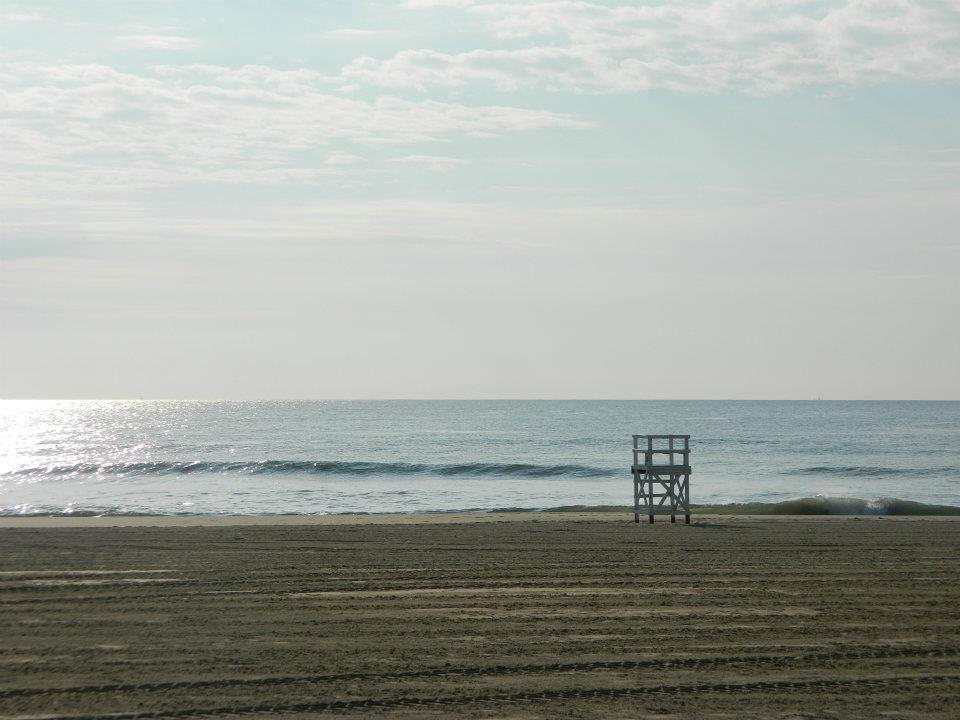 It can be hard to change something a writer’s spent so much time and energy on. But just as in life, change is sometimes necessary in that story. It can be a small change, like deleting or rewriting a couple of paragraphs to help the flow of the story. Alternatively, it could be a major change like a character change or erasing an entire chapter. Maybe that chapter was backstory – important to know for the writer and even to explain the character’s actions or perceptions, but it doesn’t move the story forward.

I remember cutting the first couple chapters because I knew the story wasn’t beginning in the right place. It was hard. I liked those scenes, I thought they showed a lot about my characters and their relationships. But it was slow. It wasn’t the inciting incident, so to speak. So I cut them. Now granted, I did have a separate file of “deleted scenes” in the event there was a later fit or I could refer to an earlier event. Those scenes were still important for me to have written, and aspects of those scenes did come out later. But I would not have made that story stronger if I’d been afraid to change what I’d written.Bu