In a book this past weekend, I came upon another reference to Thomas Edison and the light bulb (or as some tell the story, a battery). The story is that while he was working on finding the correct conductor, he went through many, many ways that did not work. But rather than calling these failures, he summed it up as essentially part of the process. He is quoted as saying that each previous try was not a failure, but now he knew “several thousand things that won’t work.”

All he needed was one thing that did.

And since I’ve been very deep into a novel idea, it struck me that in a way, that’s part of the writing process too. I’ve read several author interviews where they talk about the unpublished works in their drawers. And writing articles talk about how there will be unpublished ideas and one should keep writing. Writers learn from writing. I know there have been ideas I’ve worked on and knew they weren’t right (though that of course may also just mean “not right now”). But I kept writing and moved onto other ideas, learning from what didn’t work or what I didn’t like.

For a writer, it’s finding the idea that works. The ideas that may not work are not failures. They are learning experiences. Each work gets stronger, learning from the way that might not have worked or been the right idea for right now. 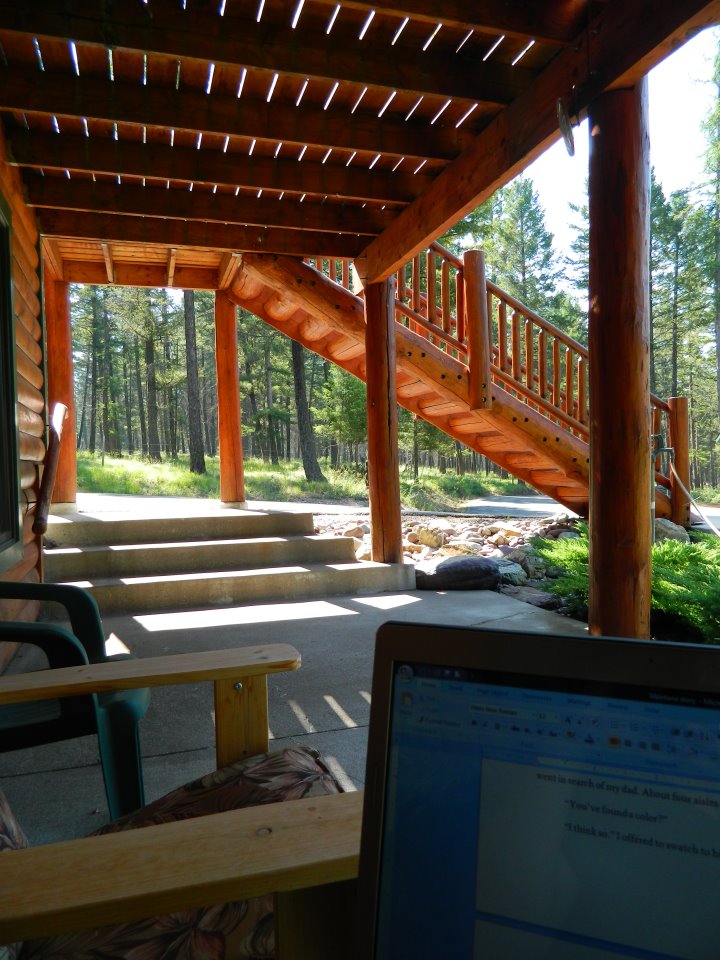