I was kind of quiet in January, but not because there was nothing to report. It was a busy month and went by far too quickly. Though I find myself saying that about any month it seems. But there are a few highlights worth mentioning! And in no particular order. 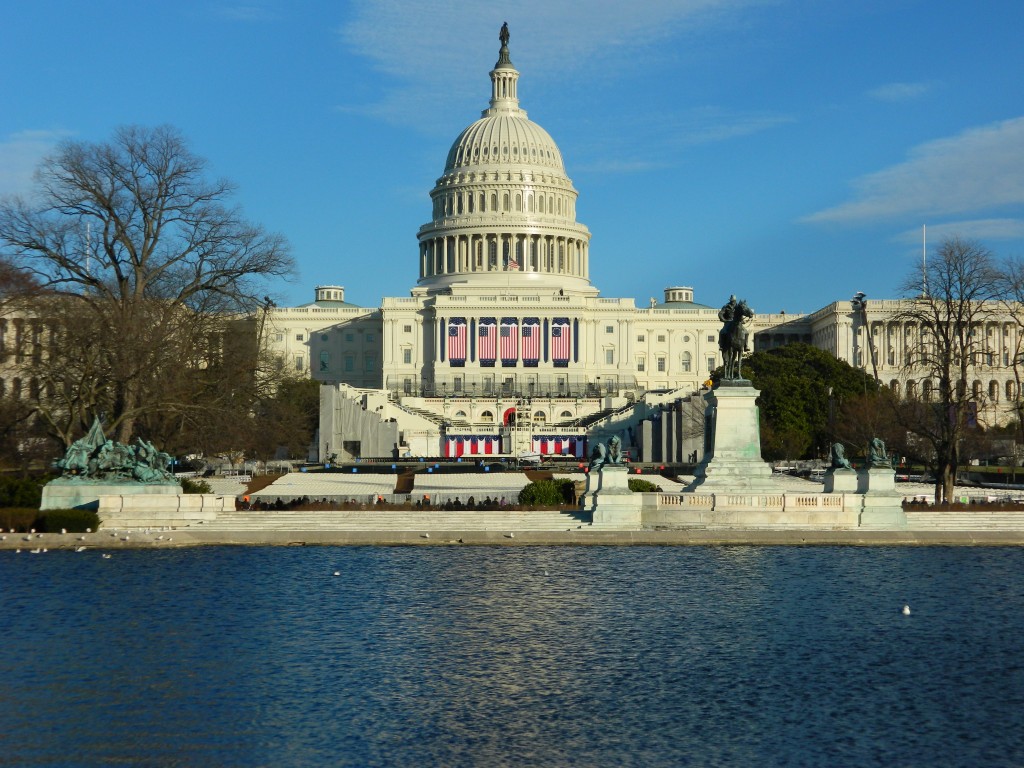 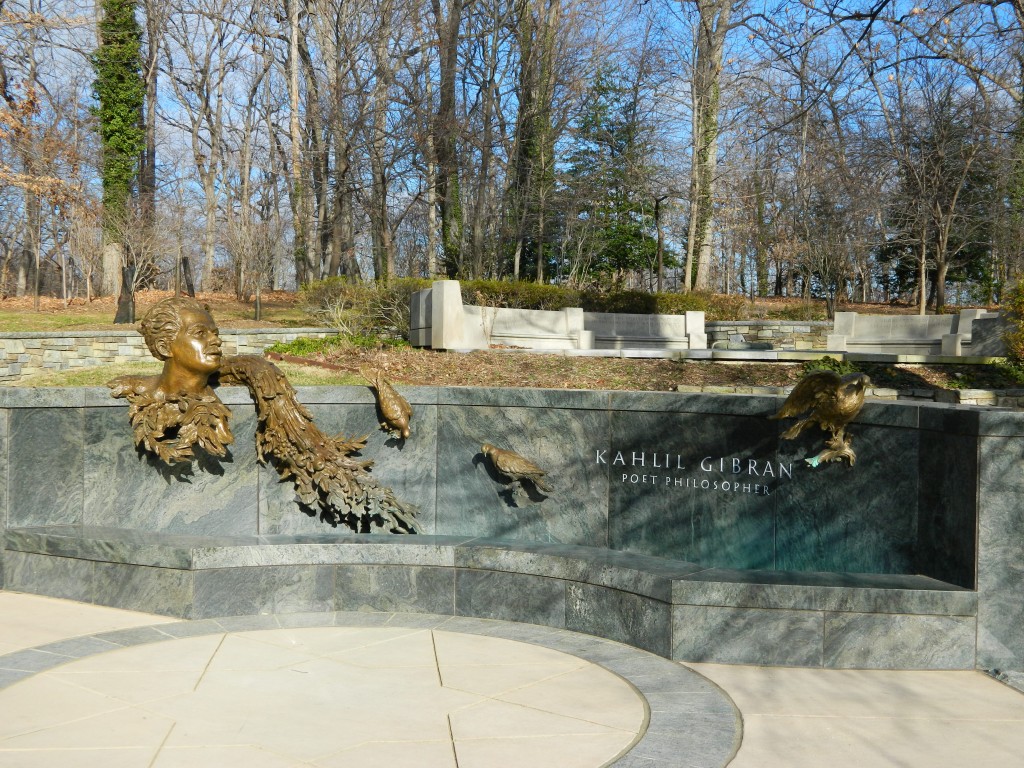 January was a good month; not a bad way to start the year.  If it’s any indication of what the new (I guess I shouldn’t really be calling it new into the second month) year will bring, then bring it. It was time spent with great friends, great experiences, good food, and good memories.