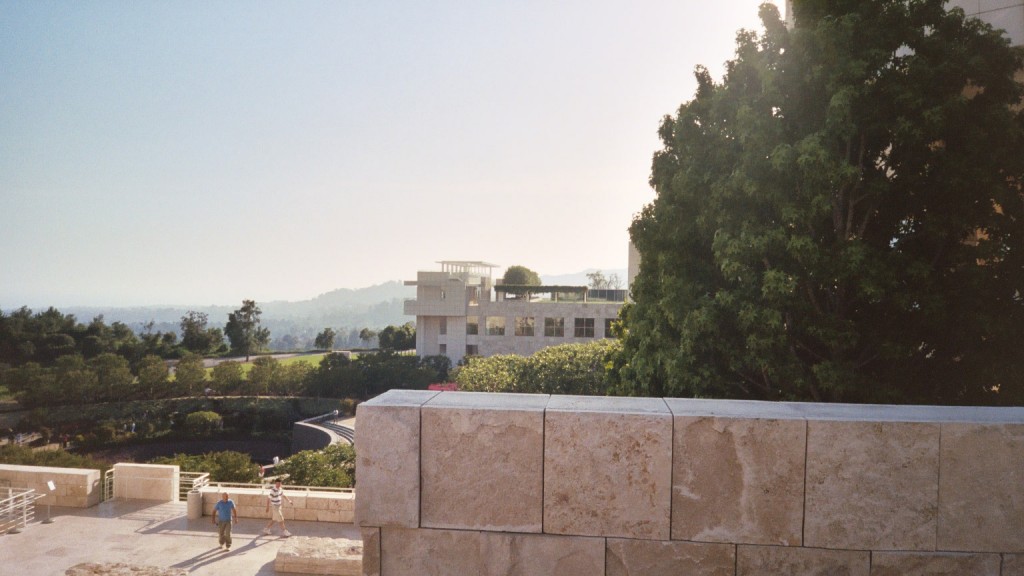 Old picture from my last visit to the Getty Museum as a hint to where this novel will take place. Yes…back in SoCal.

I woke up last night – at 2am – thinking about a new story idea. I thought about it and first thought “you know…this can wait until morning to write down.” And then I continued to lay there, wondering how many ideas I’d had and said I would write down later because I was either trying to sleep, or driving (which is why I once considered buying a mini-recorder to keep with me) or something else. So I flipped on the light and briefly wrote down a few notes.

And of course, this morning I’m glad I did. I’ve started fleshing out characters and thinking of how the first couple of chapters are going to go, and…ready for November 1! I’ve had a couple ideas and was just trying to figure out which one to actually use for National Novel Writing Month, until last night’s idea entered.

There are still a few days to change my mind, but I think I’m going to go with last night’s inspiration. Anyone else insane enough to try to write a novel in 30 days?