It should be no surprise to anyone in the mid-Atlantic area that we went through a heatwave. And given the calls from friends and family around the country, much of the rest of the country knew it too. It broke by the end of the weekend, but it was a very hot week. Very hot. If I may state the obvious.

Now for this Texas girl, it wasn’t too bad. The humidity levels have been down from what I know they could be, so I’ve counted my blessings for that. But after walking around to do some shopping in Dupont Circle on Saturday, even I reached my limit. It’s one thing for it to be hot when there are cars with air conditioning to shuttle you from one place to another, or a pool in the backyard. It’s different to be walking around in it for hours on end.

It’s that lazy, all the time in the world feeling. I love lounging in the sun, with ice cold water or maybe some fruity drink (like my coconut margaritas) and a good book, or sitting on some restaurant patio with a glass of white wine and a crisp salad, catching up with friends or catching up with that same book and afterwards buying some gelato to eat while strolling on to the museum. 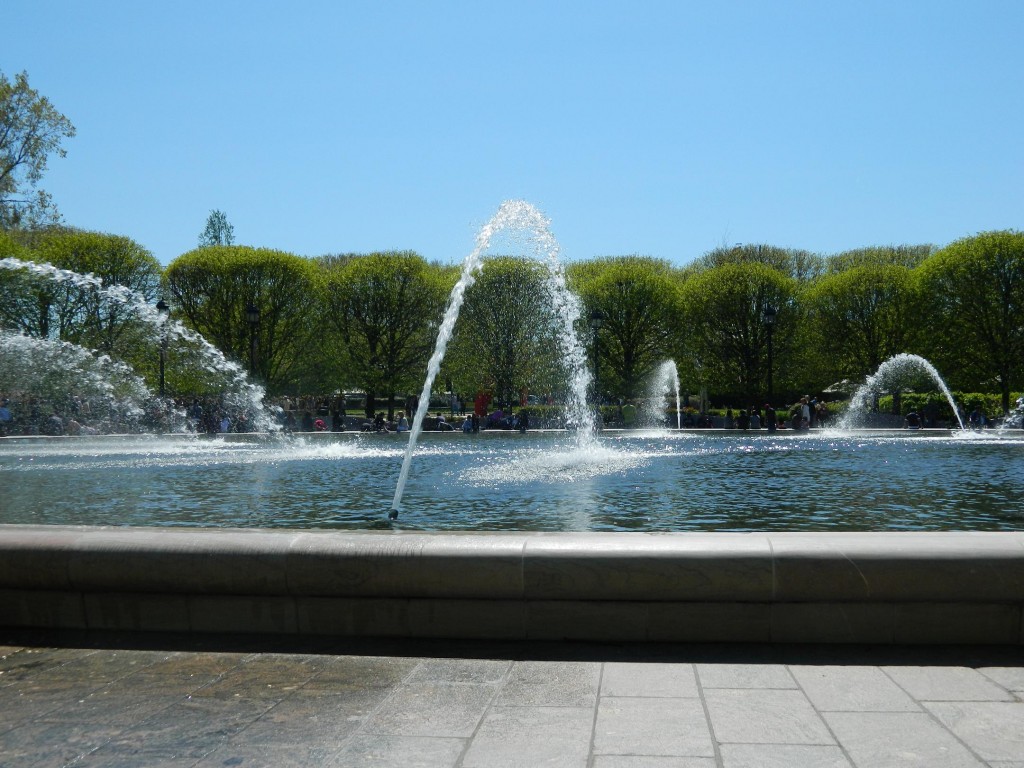