You see, I’m one of those people that writes very linearly. I write from point A to B, to point C. I don’t like writing point M and then back to G and then R, etc., only to weave them all together. If I have an idea for a future scene, I’ll write down a few notes and get back to it when I think it’s ready to be incorporated. So how does that relate to my creativity in NaNo?

Writing linearly, I can sometimes get stuck. Really stuck. And when life gets busy and I get stuck, my writing time can be a bit unproductive. But with NaNo, I sort of think “ok, what can I do add some spice here?”

In the past, I’ve sometimes added a new character who turned out to be a brilliant story addition or even just something as simple as writing a new plot twist then and there. The difficulty comes beginning December when it’s time to go back and edit. But if this becomes a story I really like and want to continue working on, then I’ll need to go back to the beginning to fully introduce my new character or weave in crumbs leading up to my new plot twist.

It might happen that December comes around and I think the story I just wrote might not really be one to develop right now. And it goes directly into my files for maybe a later date. But what’s happened is that I’ve had a break from the pre-November work in progress or maybe even developed the kernel of a new idea. Writing is an exercise, and just like working out, sometimes it’s great to incorporate a new routine, change it up so the mind doesn’t become too complacent with the story.

I’m also really looking forward to exploring my idea and characters. I won’t talk about it, not just yet (I don’t often talk in much detail about works in progress). But I will say that I’m setting it in and around Washington, DC. So it’s going to be fun for me too to write about the place I just lived for close to a decade. I’m looking forward to revisiting those neighborhoods and some of my favorite places. 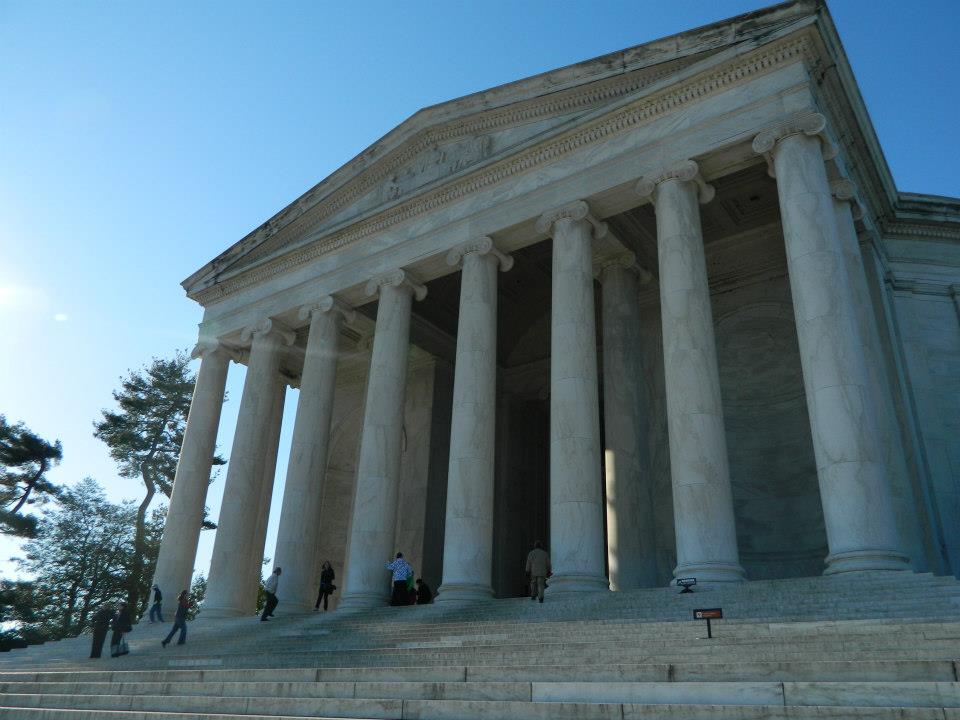